Macedonian President doesn't rule out possibility of terror in Balkans 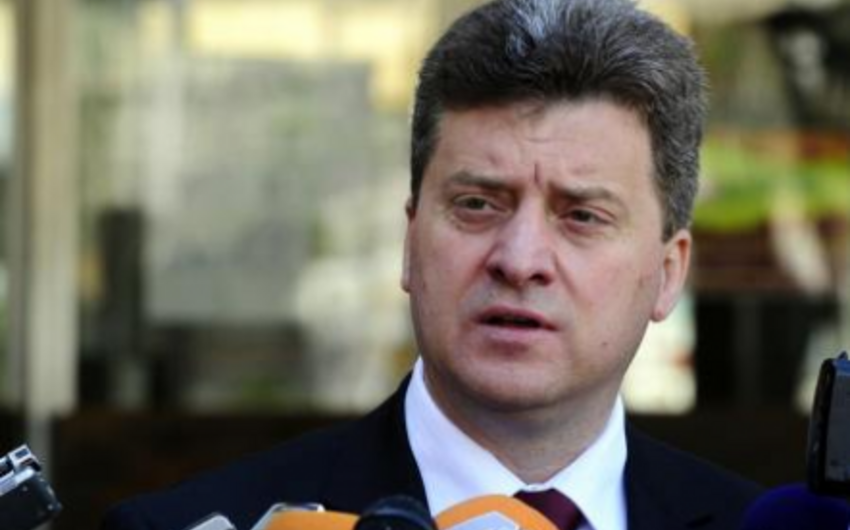 Baku. 28 July. REPORT.AZ/ Balkan terror attacks should not be ruled out.

"Nationals of Balkan countries who went to fight in Syria and are now returning are among factors that could result in terror attacks in the Balkan Peninsula", he said.

Inspecting border controls in Southern Macedonia, he has asserted that his country is ready for a new wave of migratory pressure.

"Considering that at least 1000 people from the Balkans have gone to fight in Syria and that around sixty percent of these have returned, the possibility of terrorist attacks in the region should not be excluded", G.Ivanov added. "As the Islamic State group is losing territory on the battlegrounds in Syria, but also in Lybia, a vast share of these people try to return... or some of them who reached EU territory together with migrants might try to take such action".

"As of July 27 there are 86 such people in Macedonia", he has estimated.