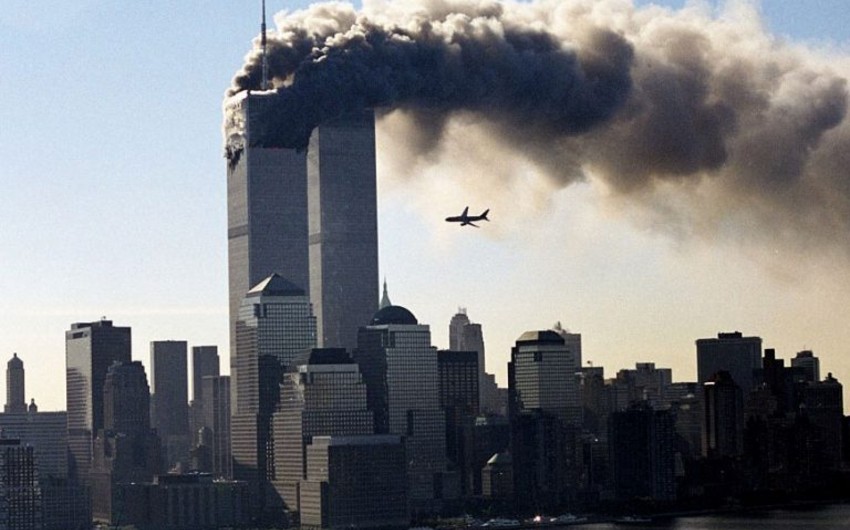 Baku. 11 May. REPORT.AZ/ The compensation fund for victims of terrorist attacks in the United States on September 11, 2001, has paid to the victims approximately $ 3.7 billion.

Report informs, referring to "Kommersant", 16.8 thousand people, including those living and working near the towers of the World Trade Center, received compensation for physical and mental damages.

According to Rupa Bhattacaria, the main sponsor of the Foundation, the number of illnesses related to the events of September 11 is rising and, as a result, the number of applications for compensation are increasing. Fund applications will be received by December 2020.

Notably, two passenger aircraft seized by terrorists on September 11, 2001, crashed into the towers at the World Trade Center in New York, and the Pentagon in Washington, and nearly 3 thousand people were killed.