President Ilham Aliyev: Azerbaijan satisfied with defense industry cooperation with Russia Ilham Aliyev: 'We are one of the major buyers of Russian weapons'
1264 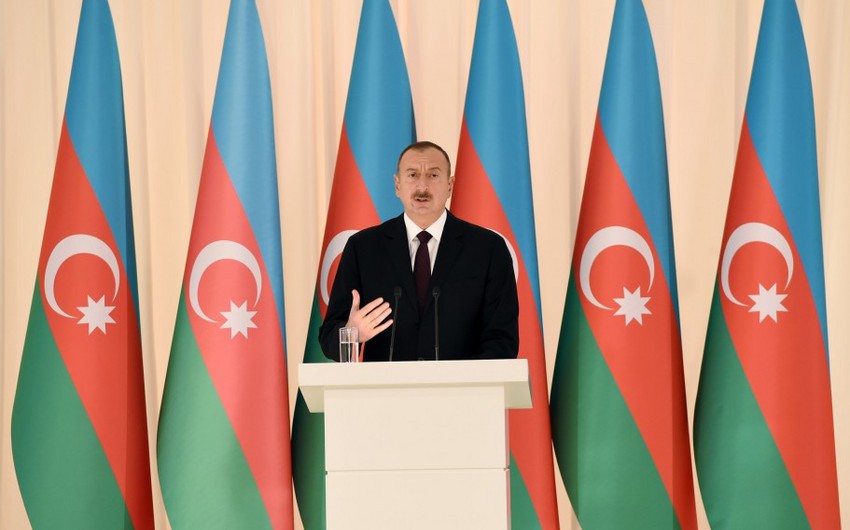 Baku. 18 October. REPORT.AZ/ Azerbaijan is satisfied with the development of military-technical cooperation with Russia. Report informs, President of Azerbaijan Ilham Aliyev said in his interview to Sputnik International News Agency.

"Our main partner in this regard is Russia. If I am not mistaken, the contracts signed with Russia are worth some $5 billion, and the majority of these contracts have already been implemented. So the weapons of the Azerbaijani army are mostly Russian. We are pleased with this cooperation, and we are one of the major buyers of Russian weapons. The fact that we buy from others, is probably natural", said President Ilham Aliyev.

The President reminded that Azerbaijan also buys weapons from Turkey, Iran, Belarus, Israe and plans to establish such cooperation with Pakistan. But this, according to him, does not mean a change of interaction with Russia.