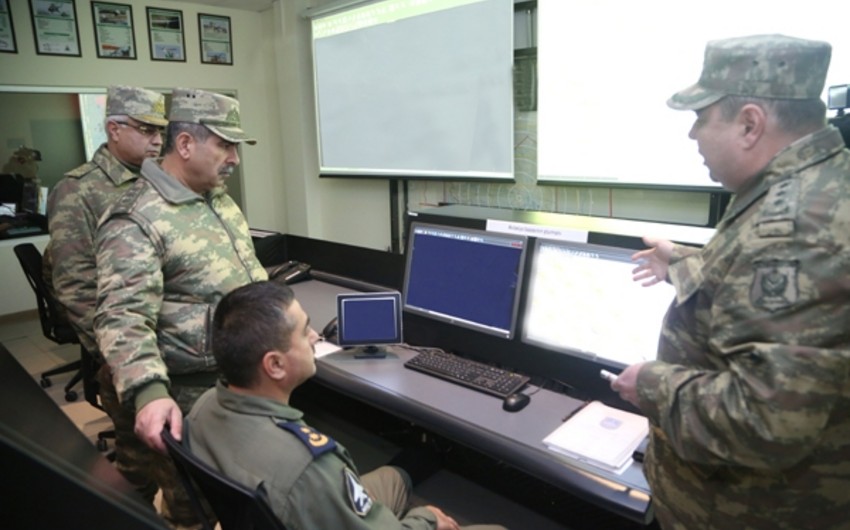 Baku. 27 October. REPORT.AZ/ According to the instruction of President of the Republic of Azerbaijan, Supreme Commander-in-Chief of the Armed Forces Ilham Aliyev, works on improving and bringing up to high technical standards of command systems of the Azerbaijani Air Forces is being continued within the framework of the modernization of the Armed Forces.

Defense Ministry's leadership viewed the soldiers' barracks, mess, boiler room and laundry facility, ration supply, medical point, parade ground and other facilities in the renovated military town, then got acquainted with the social and service conditions, as well as combat activity of servicemen.

Defense Minister took part in the opening of the Combined Command Post of Fighter Aviation Base and Radar military unit which is created on the basis of the latest high technology and equipped with modern automatic control systems.

Colonel-General Z. Hasanov was reported that command post equipped with modern technological equipment provides maintenance combat duty of the Air Forces at a high level, bringing the troops on alert as soon as possible, as well as the tracking of enemy air targets in all weather conditions and during the day, gathering, analysis of intelligence information, timely decision making and the most efficient performance of aviation forces' tasks.

After having familiarized with the created condition in the command post, Defense Minister gave appropriate instructions on the organization and management of the service and combat duty. 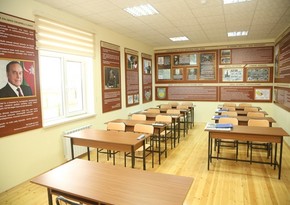 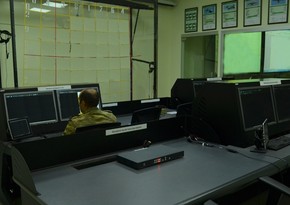 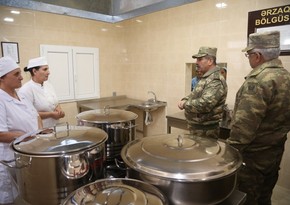 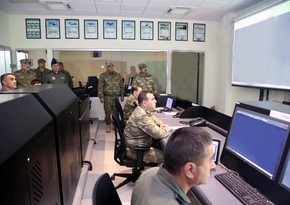 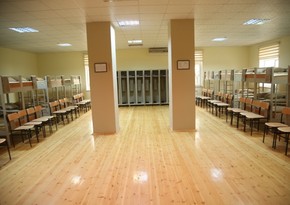