Large scale exercises will be held in Azerbaijani Armed Forces 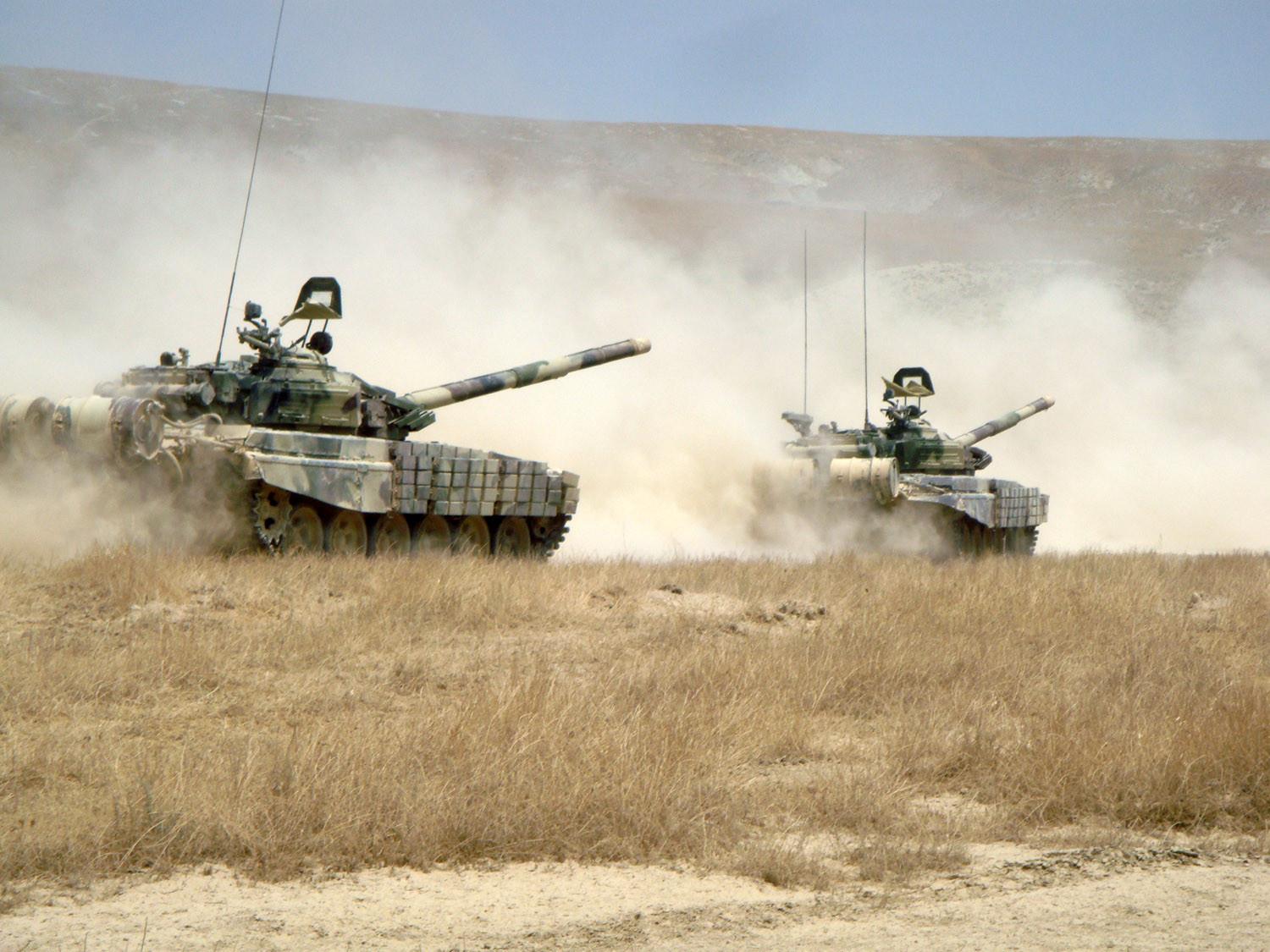 Baku. 3 November. REPORT.AZ/ According to the plan approved by the President of the Republic of Azerbaijan, Supreme Commander-in-Chief of the Armed Forces Ilham Aliyev, Armed Forces' large-scale exercises to inspect the command and control of troops and weapon systems in the field conditions will be held on November 12-18.

The exercises will involve about 60,000 of military personnel, more than 50 aircraft and helicopters, more than 150 tanks and armored combat vehicles, as well as up to 700 systems of rocket and artillery troops.