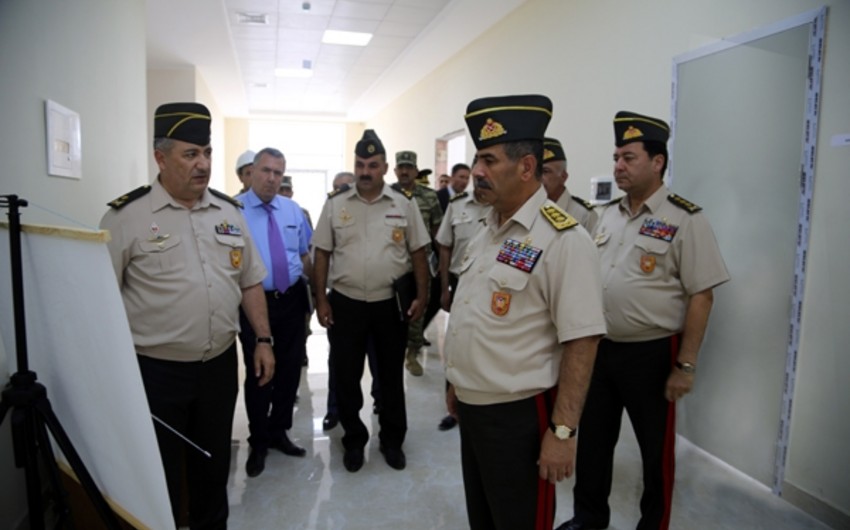 Baku. 29 July. REPORT.AZ/ According to the instruction of the President of the Republic of Azerbaijan, Supreme Commander-in-Chief of the Armed Forces Ilham Aliyev construction works are being carried out in military units.

Report was told in the press service of Azerbaijani Ministry of Defense,

Defense Minister, Colonel General Zakir Hasanov and command staff of the Ministry familiarized with construction of another military hospital and participated in the opening ceremony of the newly built buildings in the engineering military unit.

Chief of Main Medical Department, Major General Natig Aliyev informed the Minister about the work done in a newly built military hospital in Alat settlement and noted that this hospital assigned for the provision of specialized medical care. He mentioned that it will be equipped with modern medical equipment by the completion of construction works.

Defense Minister familiarized with the construction work in the hospital, gave relevant recommendations and instructions.

Minister was also reported that military personnel is fully provided with special equipment, modern technology and facilities recently accepted into service of engineering troops for participation of the units in the practical training on their direct assignment. Then Defense Minister inspected special equipment existing in service of military unit. 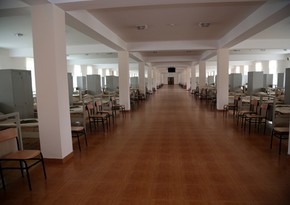 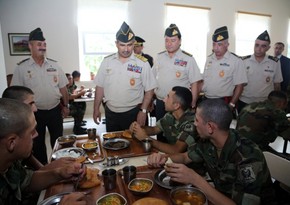 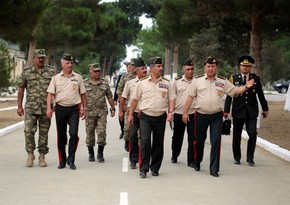 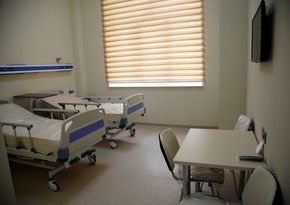 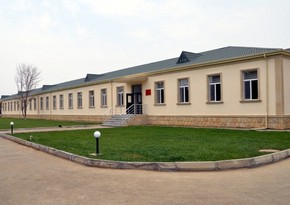 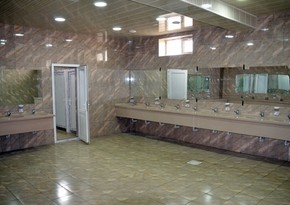 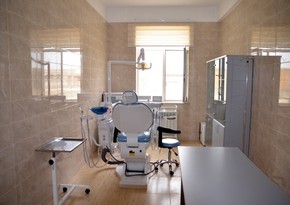 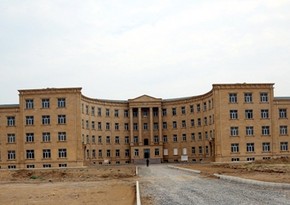