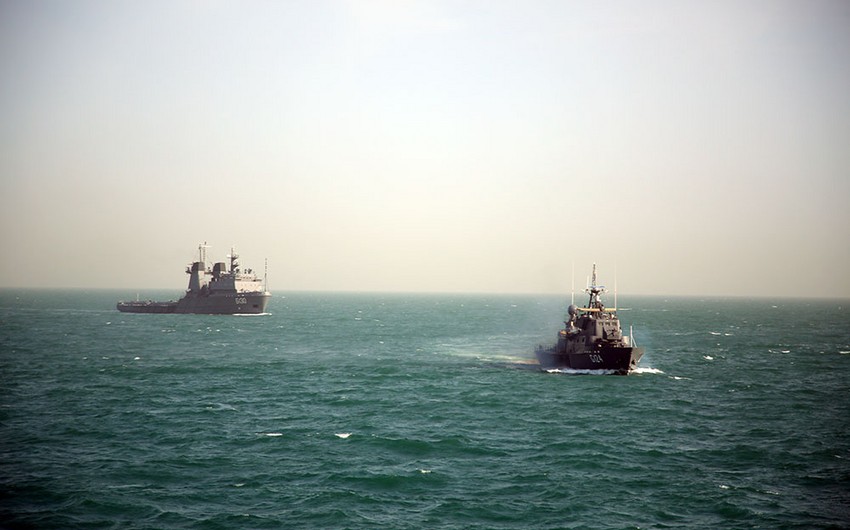 The Command-Staff Exercises, held in the Naval Forces according to the combat training plan approved by the Minister of Defense, Colonel General Zakir Hasanov, ended, Report informs, referring to the Ministry of Defense.

Following the plan of the exercises, the ships, which were put on alert and left the port, anchored in the Azerbaijani sector of the Caspian Sea and organized the protection of the energy infrastructure.

All the assigned tasks were successfully accomplished during the exercises held to improve the skills of commanders and staff officers in organizing combat operations and managing forces during the battle. 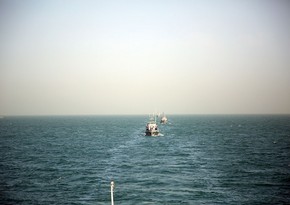 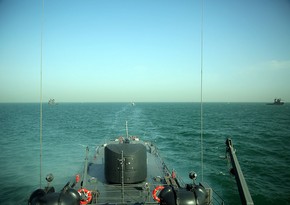 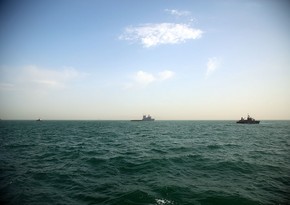