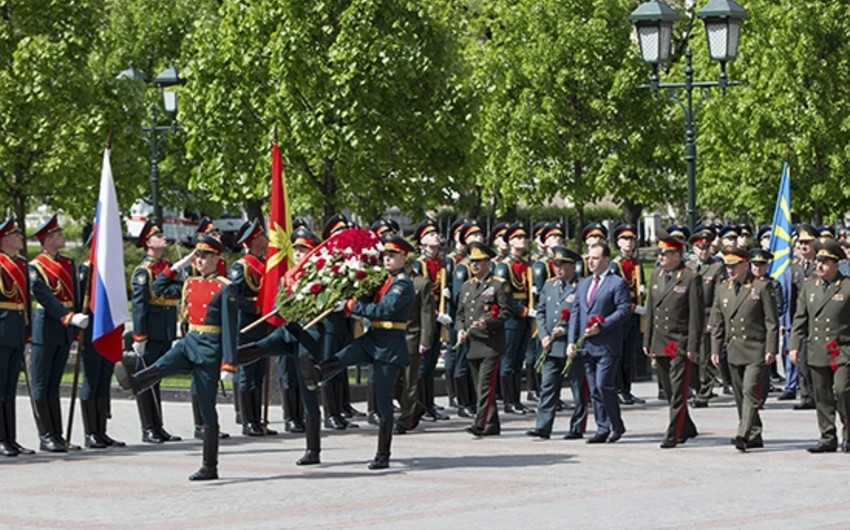 Baku. 26 May. REPORT.AZ/ Minister of Defense of the Republic of Azerbaijan, Colonel General Zakir Hasanov took part in the regular meeting of the Council of CIS Defense Ministers held in Moscow on May 26.

Before the meeting, defense ministers of the CIS member states laid flowers at the Tomb of the Unknown Soldier and took part in the opening ceremony of the foundation stone of the sculpture composition "Tree of Life", as well as in planting trees in the International center of Ministry of Defense.

Then a meeting of defense ministers took place. During the meeting the issues of current military cooperation and its prospects were discussed. 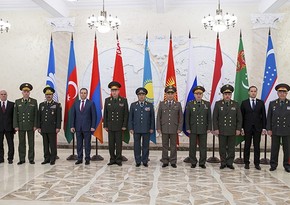 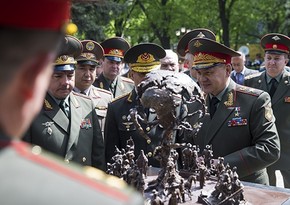 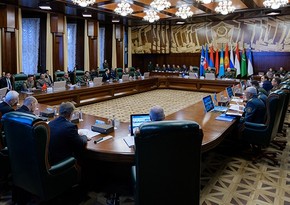 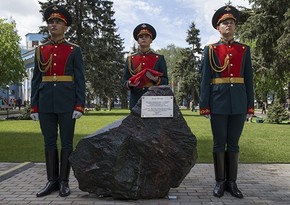 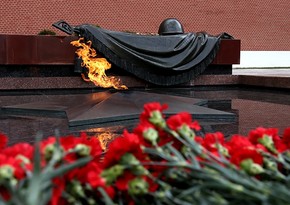