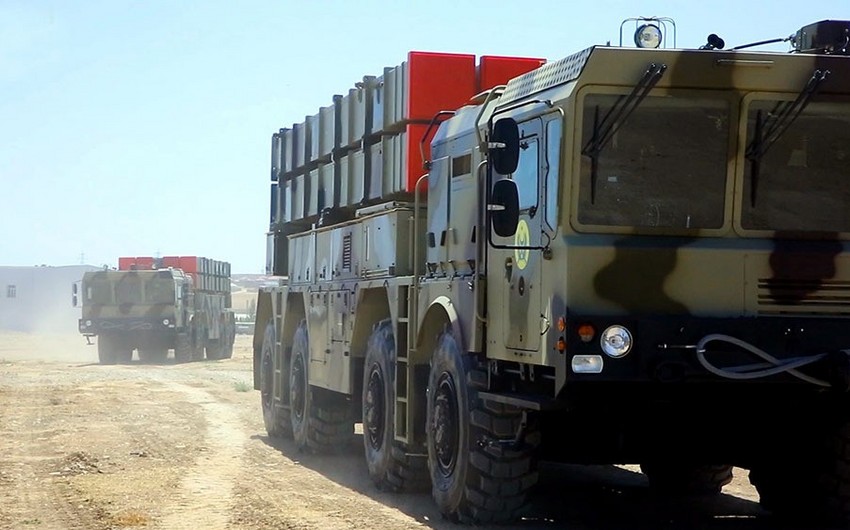 Baku. 2 July. REPORT.AZ/ In accordance with the plan approved by the President of the Republic of Azerbaijan, Supreme Commander-in-Chief of the Armed Forces Mr. Ilham Aliyev, large-scale exercises with the involvement of various military branches, special troops, Army Corpses and formations of the Azerbaijan Army started on July 2.

The exercises will involve up to 20,000 military personnel, up to 120 tanks and other armored vehicles, more than 200 rocket and artillery mounts of different caliber, multiple launch rocket systems, and mortars, up to 30 army and front-line aviation for various purposes.During the exercises that will last until 6th of July, the troops will fulfill the tasks on performing various military operations based on the modern experience of conducting combat operations, including delivering reliable rocket, artillery, bomb-assault strikes by high-accuracy systems, and aircraft's and UAVs strikes on an imaginary enemy. The troops will also fulfill tasks on conducting large-scale offensive operations aimed at the liberation of the occupied territories in the course of the exercises. 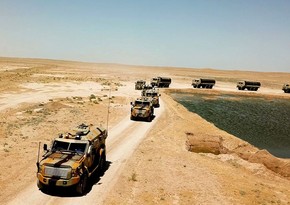 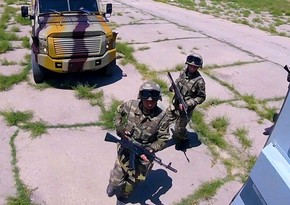 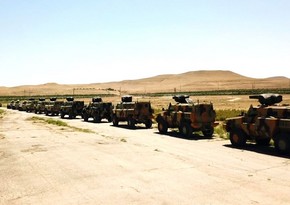 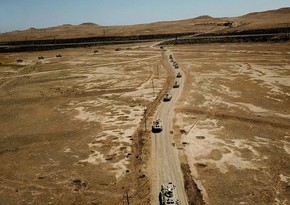 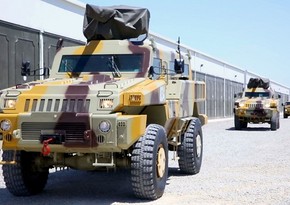 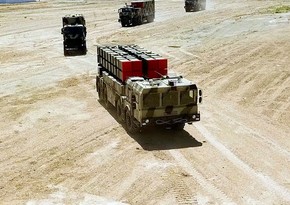 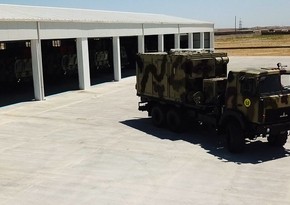 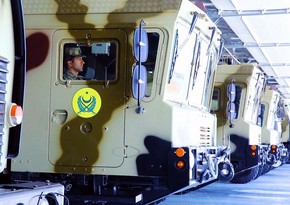 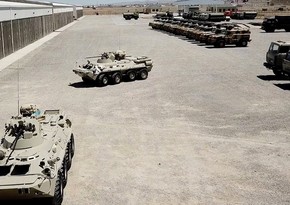 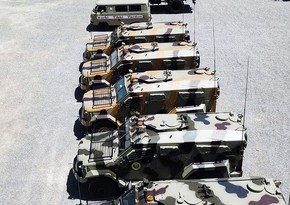 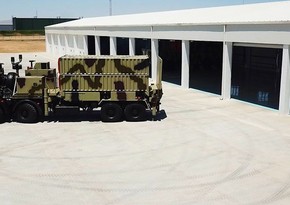 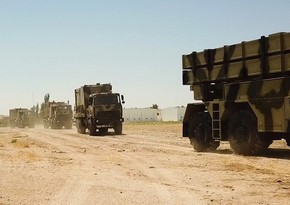