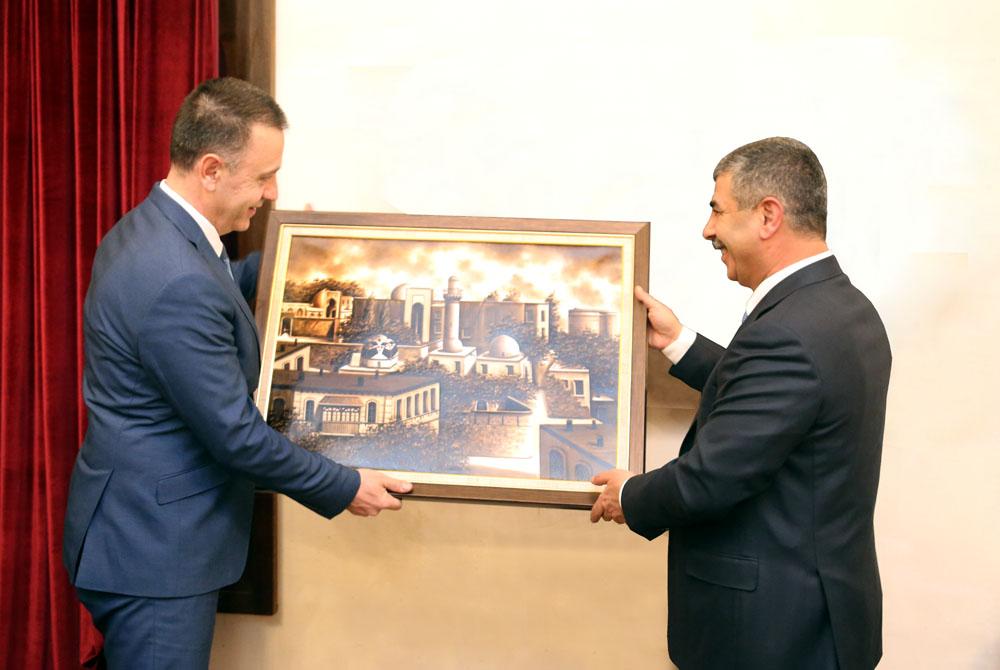 At the meeting held during the working lunch, the sides exchanged views on regional security issues, discussed the current state and prospects of military cooperation between the two countries, as well as a number of other issues of mutual interest. 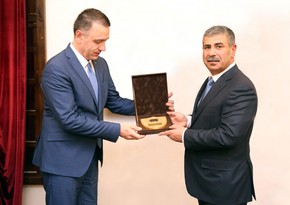