Army preparing for battle after battle: "Now we have rich experience"

Army preparing for battle after battle: "Now we have rich experience" "Currently, despite the difficulties on roads [leading to military units stationed in mountainous regions], the Azerbaijani Army has no problems with logistics. This gives us reason to say that those involved in the logistics of our Armed Forces show grea "Currently, despite the difficulties on roads [leading to military units stationed in mountainous regions], the Azerbaijani Army has no problems with logistics. This gives us reason to say that those involved in the logistics of our Armed Forces show great self-sacrifice," Retired Colonel Shair Ramaldanov and a military expert told Report.

He stressed that the logistics of the army are carried out on the basis of specific documents: “Now, one of the major tasks of our Armed Forces is related to the security of our territories on the border with Armenia. On the other hand, tasks are being carried out in areas where peacekeepers are temporarily stationed. In general, a lot of work is being done to strengthen the army. The commissioning of new military units and military camps is an example of this."

According to Ramaldanov, fundamental changes have taken place in the Azerbaijani Army after the Second Karabakh War.

“After the war, fundamental analyses were carried out. At present, reforms are underway. Steps are being taken for the future of our army using the experience of the 44-day [September 27-November 10, 2020] military operations. These reforms cover all areas of the army building. The creation of commando-type military units is particularly important in this regard. As President, Supreme Commander-in-Chief Ilham Aliyev noted, the number of such military units will increase in the future. On the other hand, after the Shusha Declaration, a new page was opened in the rapprochement of the Azerbaijani Army with the Turkish Armed Forces. There is already a necessary legal basis for the integration of the armed forces of the two countries." 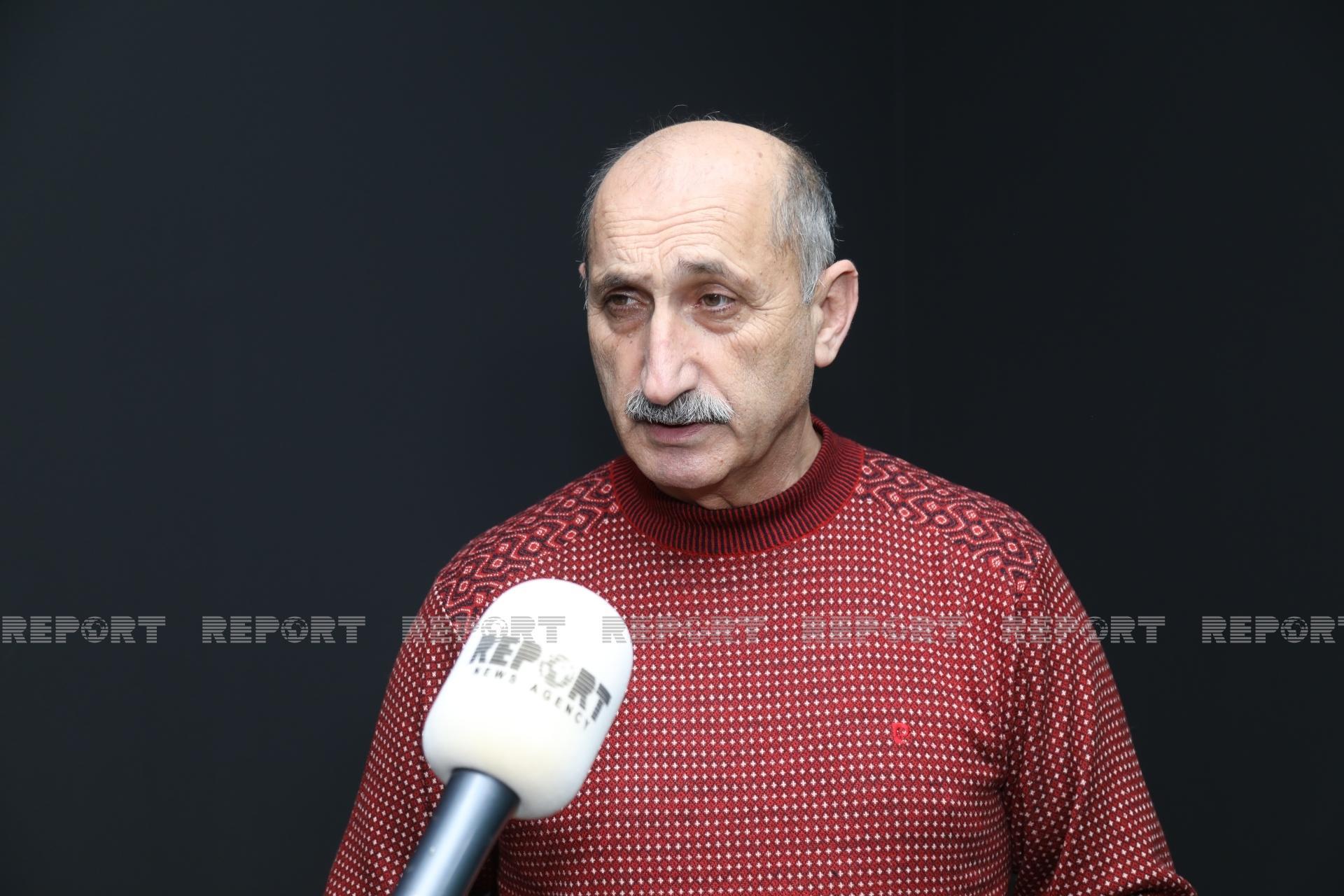 Military expert, Retired Colonel Uzeyir Jafarov said that the activities in the army building do not stop for a moment:

“As is known, during the Second Karabakh War, we used enough weapons and ammunition. Now we need to replace them and empower our defense capabilities. Necessary steps are being taken to this end. The procurement of new pieces of equipment is one of the biggest activities in the army building.

"As you know, President Ilham Aliyev recently visited Ukraine. During the visit, along with many issues, agreements were reached on military cooperation. Today, some activities are being implemented in this direction with brotherly Turkey, Pakistan, Israel, Belarus, and even with some African nations. Bulgaria, Romania, and the Czech Republic are among our potential allies. In general, we now have military, military-technical cooperation with hundreds of nations. Probably, more information will be provided in the future." According to Jafarov, the arsenal of the Azerbaijani army is being replenished: “One of the most important activities is related to military education, military medicine, as well as engineering and fortification, air defense. The process of bringing our army in line with NATO standards continues. We, of course, have accumulated some experience as a result of the Second Karabakh War. For example, we already know that it is more expedient for us to keep five commando brigades instead of 10 motorized rifle military units. Or, if we used to buy 100 tanks, now this number has dropped to 50. Instead of another 50 tanks, we procure drones. At the same time, we are purchasing missile-artillery, engineering and fortification facilities. Also, duplicating military units are being renewed and substituted, and the process will continue in the near future."