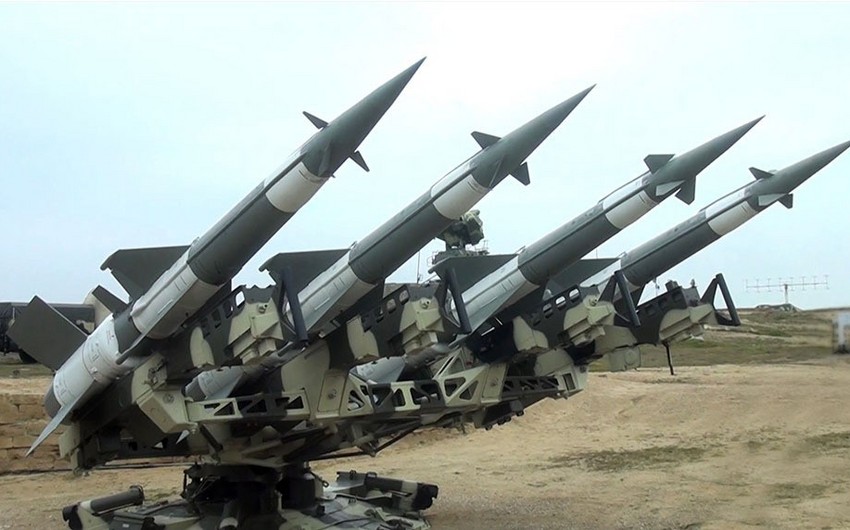 As part of the Large-Scale Operational-Tactical Exercises, the Air Defense Units marched and took positional areas to fulfill combat-training missions to cover public settlements, facilities of various purposes, and military personnel from aerial attacks of an imaginary enemy.

Air defense combat crews will also provide air cover for troops and combat equipment involved in the exercises from the fire impact of enemy aircraft.

Under the plan approved by the President of the Republic of Azerbaijan, Supreme Commander-in-Chief of the Armed Forces, Mr. Ilham Aliyev, the Azerbaijani Army started large-scale operational-tactical exercises on May 18.

The exercises involve up to 10,000 military personnel, up to 120 tanks and armored vehicles, up to 200 missiles and artillery systems of various caliber, multiple launch rocket systems, and mortars, up to 30 army, and frontline aviation, as well as unmanned aerial vehicles for various purposes.

The exercises concept provides troops in selected directions, the infliction of massive strikes by missile forces and artillery, the conduct of bombing assault aviation attacks, and the use of high-precision weapons throughout the depth of the operational formation of enemy troops.

The exercises will last until May 22. 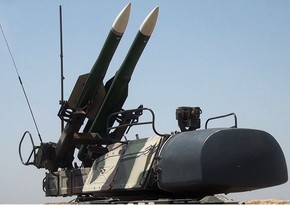 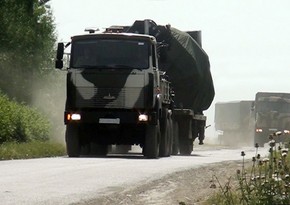 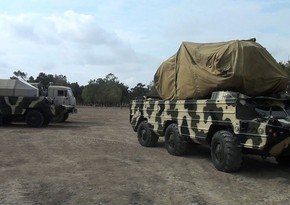 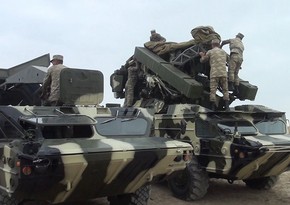