A group of servicemen conferred next military rank of "Colonel" 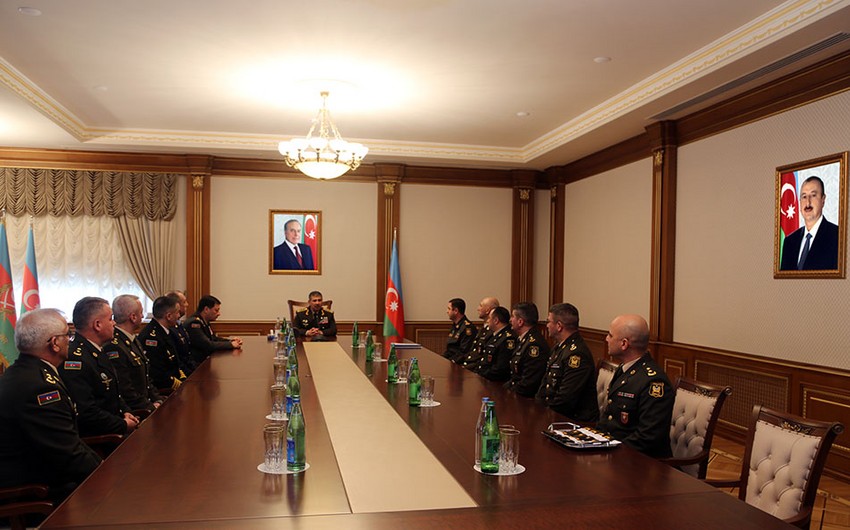 Baku. 19 March. REPORT.AZ/ In accordance with the order of the Minister of Defence, Colonel General Zakir Hasanov, a group of officers has been conferred the next military rank of "Colonel". Having met with the servicemen, Minister of Defence wished them success in their further service, as well as gave relevant instructions and recommendations.

Defense Minister spoke about the large-scale activities carried out in the Army as a result of the care and attention of the President of the Republic of Azerbaijan, Supreme Commander-in-Chief of the Armed Forces Ilham Aliyev, and the works being done at the level of the state leadership in the sphere of army development.

Congratulating servicemen and their families on the occasion of Novruz holiday, the minister emphasized that conscientious fulfillment of duties by the military personnel and the ability to deal worthily with all the tasks in order to justify the trust of the people and the state must become the reaction to the high attention paid by the state to the army. 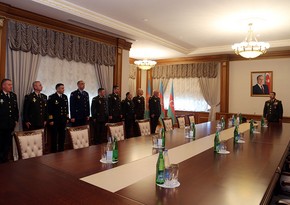