Movement to be restricted in 3 streets and avenues in Baku 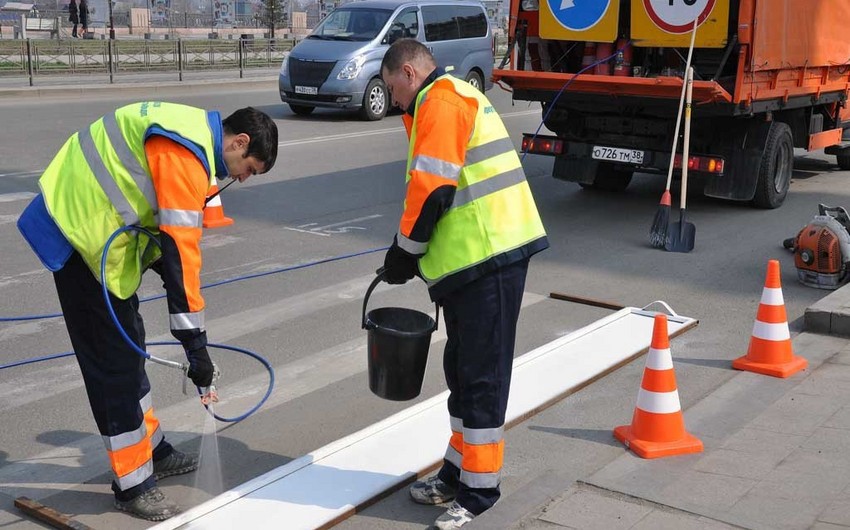 Report informs referring to the statement made by "Azeravtoyol" JSC spokesman Anar Najafli.

Starting from 10:00 until the morning hours painting works will be carried out on Gara Garayev Avenue in the direction of Mohammed Hadi street and on Nakhchivani street of Ataturk Avenue.

The movement of vehicles on above mentioned streets will be limited fully or partially.