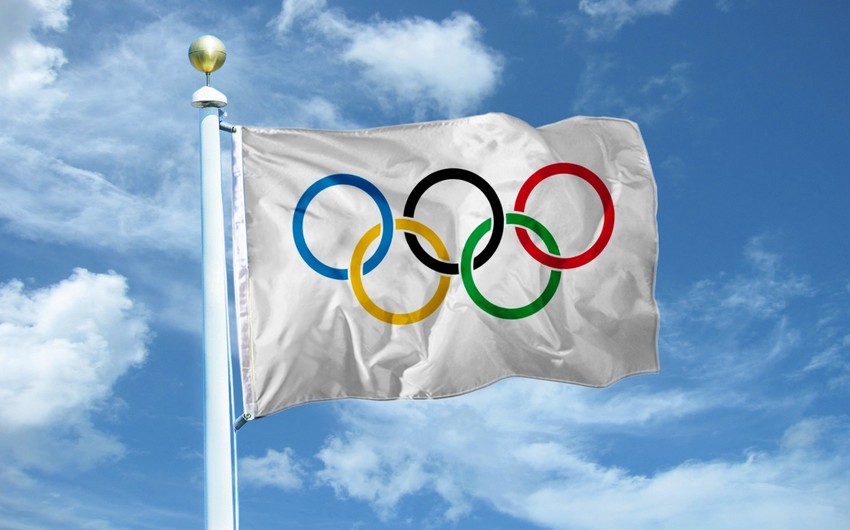 International Olympic Day takes place across the world on June 23 every year to mark the importance of games and sports in our lives and to promote participation in contests and competitions across the globe, irrespective of age, gender, or religion.

This year, the Olympic Movement will celebrate Olympic Day by creating the world’s most substantial 24-hour digital-first Olympic workout, due to the coronavirus pandemic. This time, the International Olympic Committee and the World Health Organisation (WHO) advocate for everyone to “#BeActive in their daily routines.”

So far, Azerbaijani athletes have won 8 gold, 12 silver and 25 bronze medals at the Olympic Games.