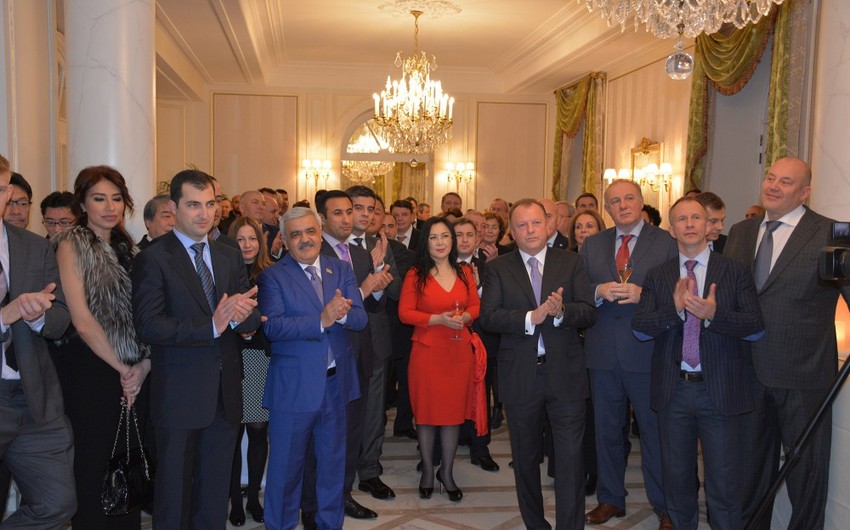 Report informs citing the official website of İJF representatives from the 2024 Olympic host city bidding teams of Los Angeles (USA), Budapest (Hungary) and Paris, guests from different countries, sponsors and partners, as well as journalists took part in the event.

President of SOCAR Rovnag Abdullayev welcomed all members of the judo family and said it was a pleasure to host you all in Azerbaijani Cultural Center. He talked about the care of President Ilham Aliyev in the sport, highlighted the rapid development of sport in the country and its importance. In addition, R. Abdullayev said SOCAR will always support judo and champions of this wonderful sport.

“I send my best wishes to you all for this weekend and may the best judoka win in Paris.”

Notably, IJF Hall of Famers George Kerr, Robert van De WAalle, Yamashita Yasuhiro, Uemura Haruki and Jean-Luc Rouge were among the venerated judo greats in attendance as the Paris tournament attracts the most famed names in the sport.