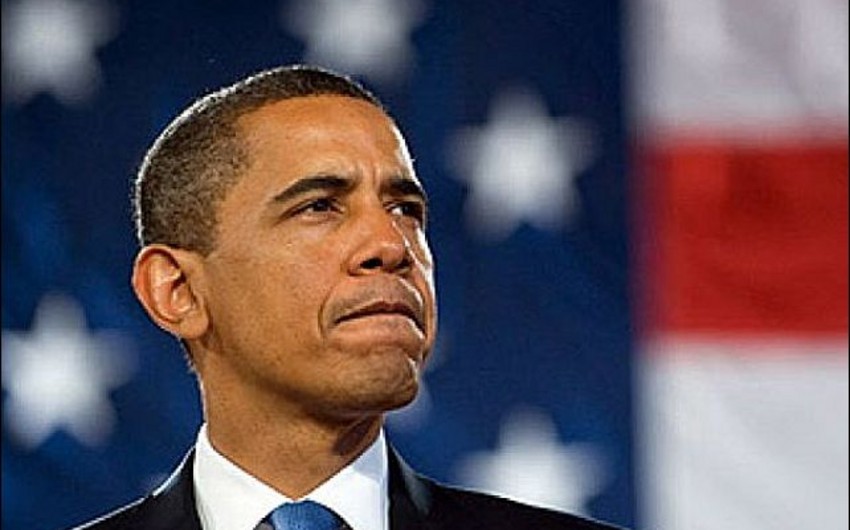 Baku. 4 March. REPORT.AZ/ Israeli Prime Minister Benjamin Netanyahu in his speech in Congress has not offered any alternative to the plan of six states that want to reach an agreement with Iran over its nuclear program.

Report informs referring to BBC, it was said by the President Barack Obama.

USA, UK, France, Germany, Russia and China are trying to reach an agreement with the Iranian authorities that would curtail Iran's nuclear program in exchange for a reduced international sanctions.

Netanyahu had previously said the congressmen that, signing of the document with Tehran will allow him to develop nuclear weapons quickly after the sanctions, as a huge nuclear infrastructure remains in Iran.

Netanyahu said that today Iran is a threat not only for Israel but for the whole Middle East region.