Azercell to hold 'HackDay2016' training and competition for programmers 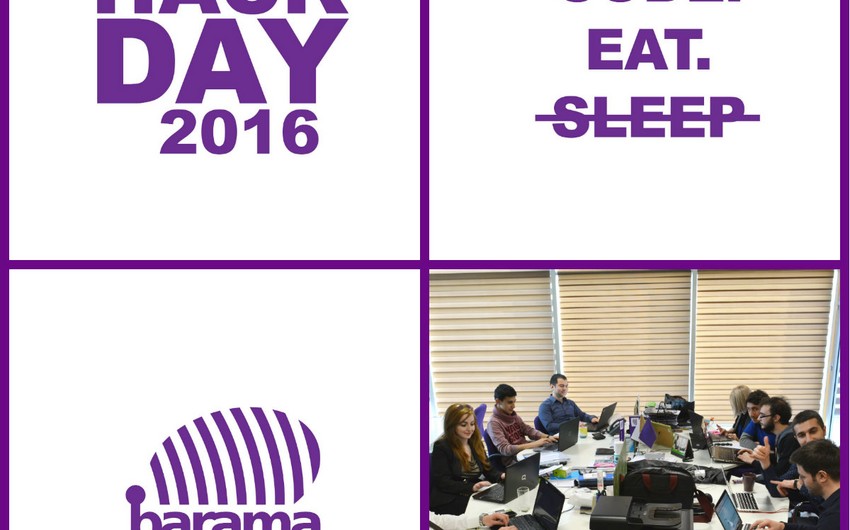 Baku. 4 March. REPORT.AZ/ Competition has been launched with the support of Azercell Telecom LLC.

Report was told in the company, 'Barama HackDayy 2016' project which can be categorized as training course and competition for junior programmers is starting with the organization of Barama Innovation and Entrepreneurship Center. The event to be announced with a training course on 'Learning Web Programming with Python' on March 10-11 starts on March 12 at 9.00 a.m. The competition will last for 36 hours and end at 21:00 p.m. on March 13. 'HackDay2016' award ceremony will be held at 10.00 a.m. on March 14. The programmers will work throughout the competition without sleeping according to the event slogan “Code. Eat. Sleep”.

Notably, 'Hackathon' is a globally known competition in which developers collaborate as a team to develop digital recourses in a short time frame. The event considered to be a 'party' for developers is aimed at providing an opportunity for the new 'hackers' or programmers to meet each other, get deep understanding about this culture and produce products to benefit the people.