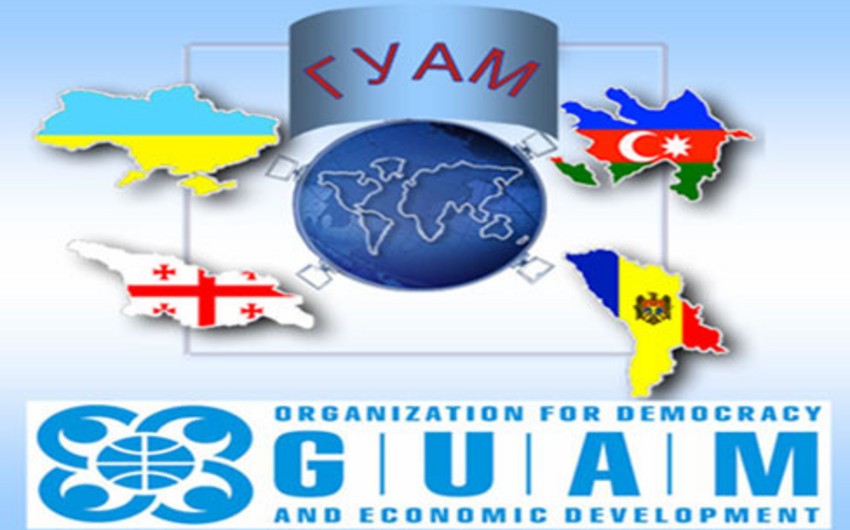 Baku. 15 November. REPORT.AZ/ On November 13-14, the 13th meeting of the Working Sub-Group on combating terrorism was held in Kyiv on the premises of GUAM Secretariat under the chair of Azerbaijani Side, Report informs citing GUAM press-service. Delegation of all the Member States took part in the session of this GUAM working body.

In the course of the meeting, the delegations shared their opinion on vital issues of national legislation, operative situation as well as activities of GUAM Member States in the sphere of prevention and combating terrorism. The Group adopted the decision to extend the function of its coordination with the Azerbaijani side for the year of 2015.
The next meeting of the Group is scheduled to take place in Baku in May 2015.