Mammadyarov: Not only Azerbaijan is unhappy with final declaration 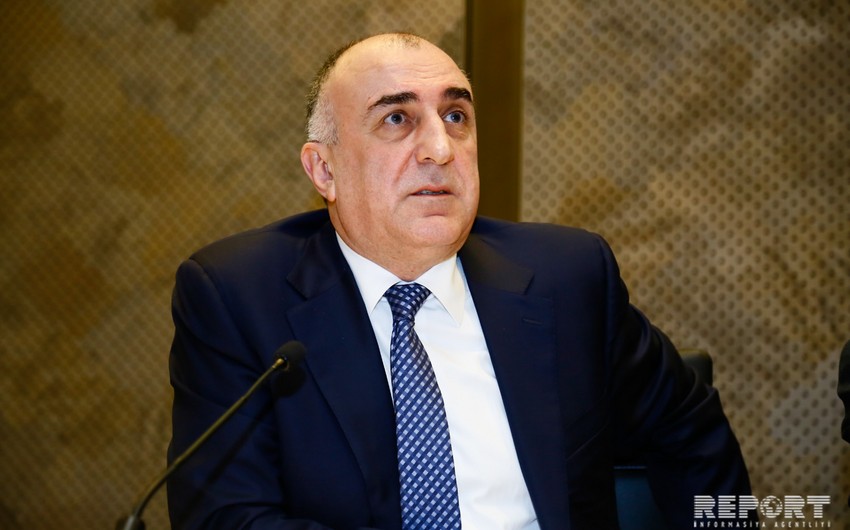 "This is a good question to be asked to the chairman, the representative of Romania. The final declaration did not satisfy us, and some countries, too. We, as the delegation of Azerbaijan, decided that the document does not correspond our position, taking into account the principles of the Helsinki Act," he said.