Azerbaijani Deputy FM: We plan to complete all agreements on Caspian status before Astana summit

Azerbaijani Deputy FM: We plan to complete all agreements on Caspian status before Astana summit Next meeting of working group is expected to take place in January in Baku and Ashgabat 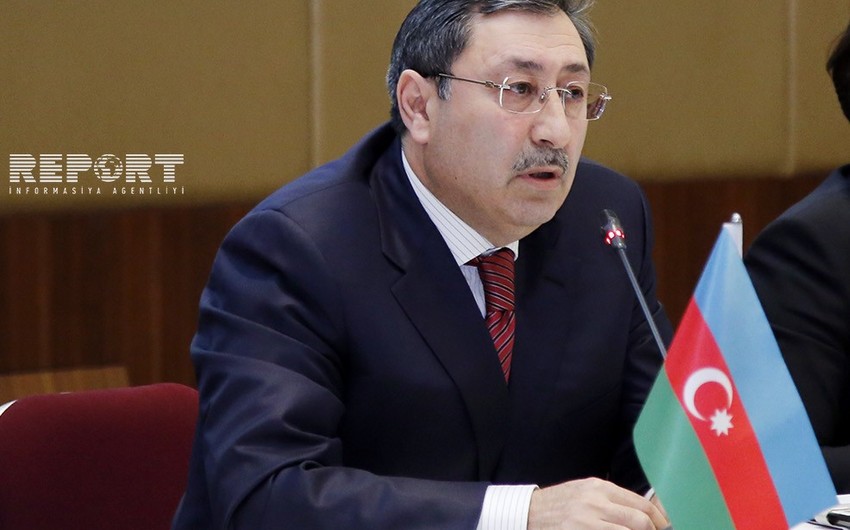 Baku. 27 December. REPORT.AZ/ "Most issues reflected in the context of harmonization of the legal status of Caspian Sea, but there are still number of points. We plan to complete all of these agreements before Astana summit (Kazakhstan). Report informs, Deputy Foreign Minister of Azerbaijan Khalaf Khalafov said.

He pointed out that a special working group on Caspian legal status to work off all those points before the next meeting of foreign ministers, which is planned to summarize all issues in order to finalize the draft Convention for signing by the heads of states of five Caspian littoral states.

"We did a great job. All conceptual issues have a common understanding. Approaches of all parties are very close, but there are some details in agreeing principles of differentiation. We will continue to review them with the working group at next meeting", Khalafov said.

He noted that the next meeting of the working group to define the legal status of the Caspian Sea on the level of deputy ministers in late January. Venue of the meeting will be Ashgabat or Baku. "This issue is still under discussion", said deputy minister.