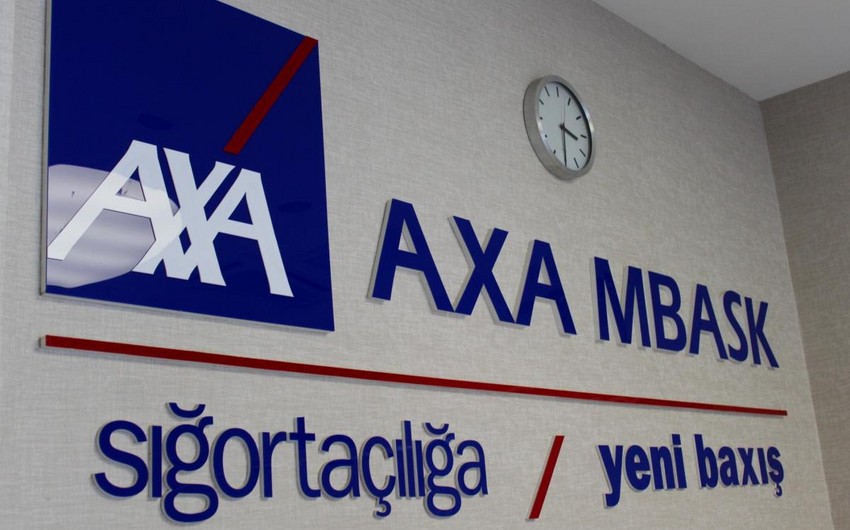 Report informs, a preliminary agreement between the parties has already been signed.

Completion of the transaction will take place after the approval of relevant authorities.

Notably, Garibli has started his insurance activity as the founder and the first head of the same company since 1992. He said he believes that Azerbaijan has a business environment conducive to the development of the insurance market and that it is more favorable conditions for domestic investors through reforms in the economic legislation, and has therefore decided to invest in AXA MBASK.