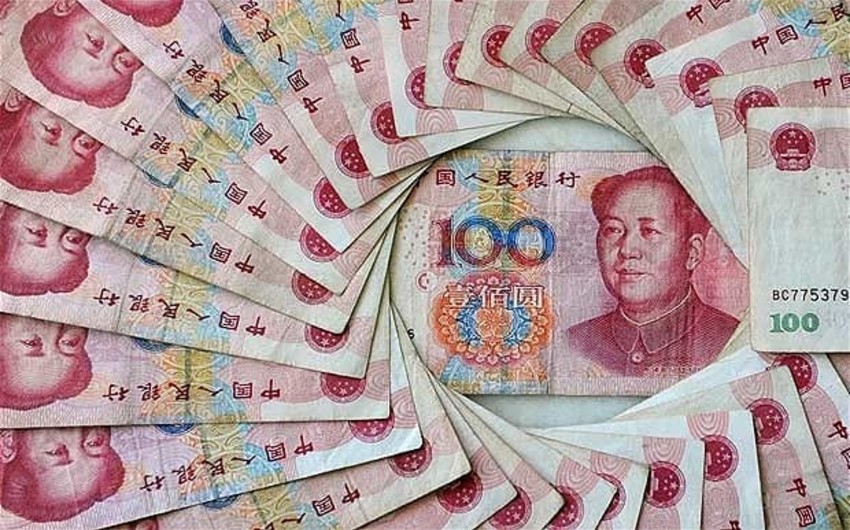 Baku. 9 January. REPORT.AZ/ China's foreign exchange reserves increased for 11 months in a row and continued this trend in December.

The reason for growth was the decision of the Chinese government to restrict free movement of capital.

Notably, China is the world leader in volume of currency reserves. Reserves have reached a record level in June 2014 - $ 4 trillion. In January 2017, as a result of the global financial crisis, reserves dropped below $ 3 trillion.