US on the way to leadership in LNG export

US on the way to leadership in LNG export US production of shale oil and gas caused revolution in energy market, revived energy industry of the country. 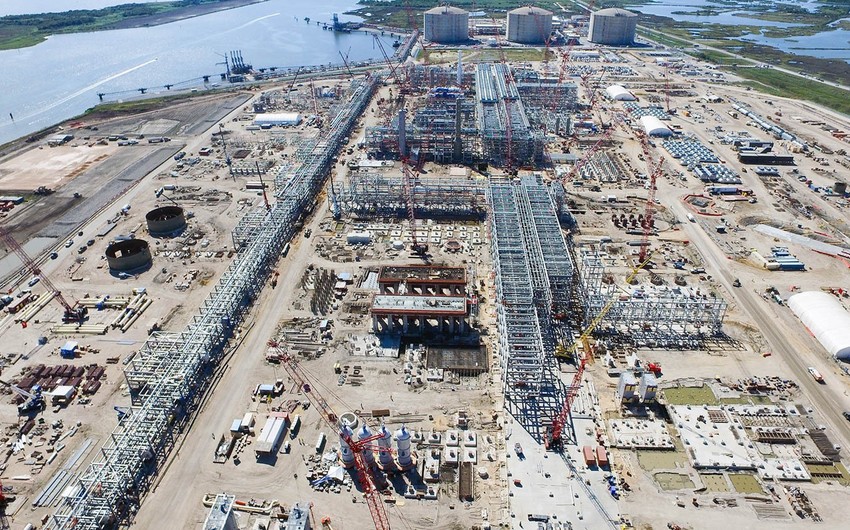 US production of shale oil and gas caused revolution in energy market, revived energy industry of the country.

Non-traditional drilling and superior hydraulic fracturing techniques led to availability of the shale reserves. This process took place during LNG boom in the market. Thus, shale reserves production and increasing demand for LNG created opportunities for the US and made the country one of the main exporters of liquid natural gas. The US, which earlier was a gas importer, added to the list of leading LNG exporting countries.

"The US used to export oil products 15 years ago. However, suddenly shale renaissance happened and US learned how to exploit resources out of such rock formations to extract gas. Therefore, our oil production quickly increased. Earlier, we used to construct terminals to import natural gas, but the renaissance changed the situation. Now, the US exports LNG," Larry Collins, Executive Director of International Commerce at Louisiana Economic Development, told journalists in Baton Rouge.

Currently, the United States accounts for 5 LNG export terminals and two under construction and final investment decisions were made on the rest three.

Renee Pirrong, Manager at Tellurian Inc. for Research and Analytics in Houston, Texas, said that the LNG export capacity (producing and under construction) of the US is 92.4 million tonnes, which makes the country a leader in the market. The US is followed by Australia with 88.8 million tonnes, Qatar with 77.8 million tonnes and Russia with 30.6 million tonnes.

Currently, the state exports 2/3 part of production and the major export agreements were signed with Asian countries.

"Louisiana is very uniquely situated geographically because we are at the mouth of the Mississippi River. We have access to 38 countries. This means that major part of products carried from US passes through Louisiana. Along with the geographical position of Louisiana, existing and planned LNG establishments, industrial infrastructure, trade and ports allow us to be global leader," Collins said.

"Achievement gained are the result of technology and infrastructure. Technology allowed production of shale gas reserves. As Louisiana has huge pipelines, we managed to transport this gas. Existence of our ports facilitated global access," Secretary of Louisiana Economic Development (LED) Don Pierson said.

Henry Hub, which plays a key role in has pricing and links four internal pipelines, is located in Louisiana. Louisiana, at the same time, is one of the territories where strategic oil reserves protected by the Federal government are stored.

"Increase of natural gas production and transportation promoted the sharp rise in the number of gas-fired power stations, which reduced electricity costs," said Gregory B. Upton, Assistant Professor-Research at the Center for Energy Studies, Louisiana State University. According to him, as there is plenty of natural gas, the electricity price is at the lowest level in Louisiana - $ 0.1 a kW.

He said that people working in downstream sector in Louisiana are more than Texas.

Collins said that the jobs lost as a result of decline in oil price in the world market were replaced by jobs in processing sector: "We have some supportive programs on downstream sector. For instance, we have support for those producing and exporting LNG. Our supportive programs are focused on two elements: create better work and assess impact of that project on the economy." 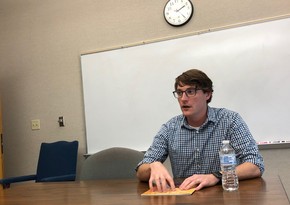