US oil production reaches record levels US oil reserves dropped by 8.4% from its record high 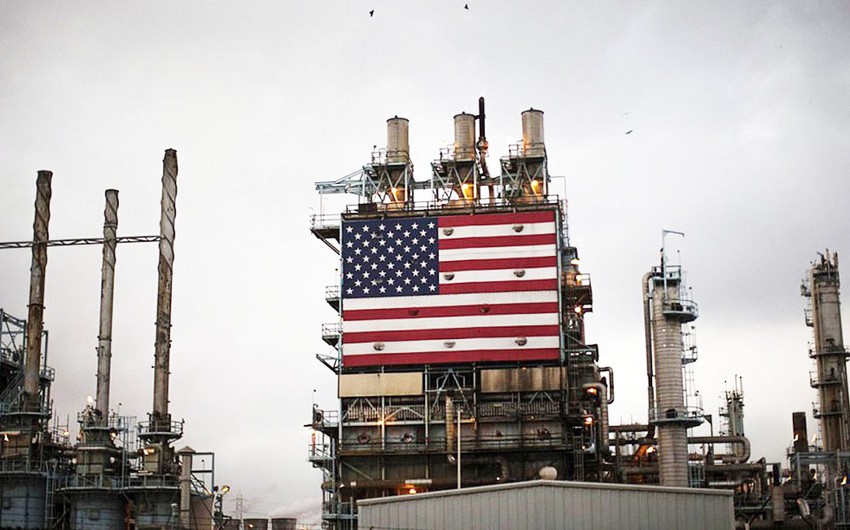 Report informs, according to the weekly report by Energy Information Agency (EIA) of US Department of Energy, during the week of July 8-14, oil production in the United States increased by 32,000 bpd or by 0.34% and reached 9.429 mln bpd.During the reporting period, US commercial oil reserves decreased by 4.7 mln barrels or 0.94% and totaled 490,623 mln barrels.

Also, a significant decline in petrol reserves was recorded.Thus, during the reporting period US gasoline reserves decreased by 4.4 mln barrels or by 1.9% and made 231.2 mln barrels.