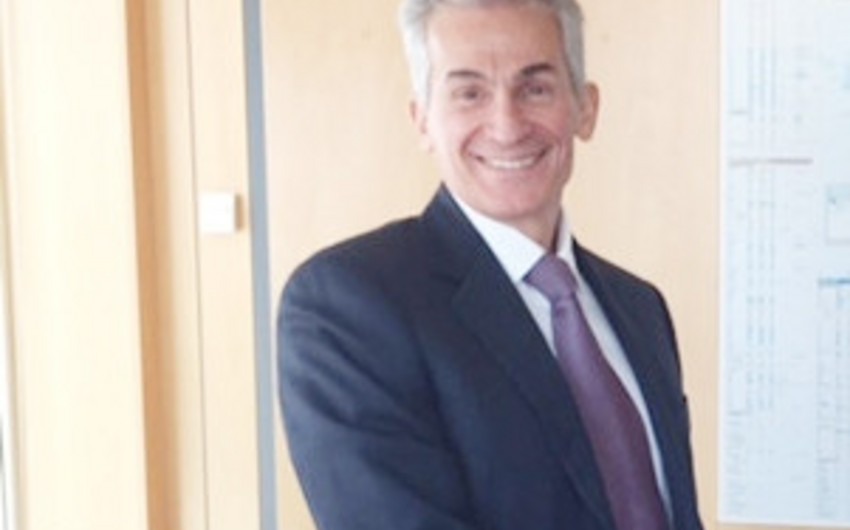 Baku. 30 November. REPORT.AZ/ Trading division of the State Oil Company of Azerbaijan Republic (SOCAR) - SOCAR Trading has hired three new crude traders who will be based in London with a view to targeting the Chinese market.

Wang Zheng, the former head of crude at Unipec in London, and Xun Dong, a former crude trader at Shell, joined SOCAR this month and a third trader is due to join in the new year.

"Of course we will exercise their network in China and access to refineries in China," Arzu Azimov said.

He noted that SOCAR Trading plans to sell directly to Chinese refiners, which were given import licenses in 2015 and added that Asian refiners prefer heavier crude.

"Our strategy is global crude trading and the missing point so far was coverage of Asia because Asia was mostly concentrated around marketing/supply with national oil companies and government-to-government deals", A. Azimov added.