SOCAR holds a meeting with representatives of French organization MEDEF 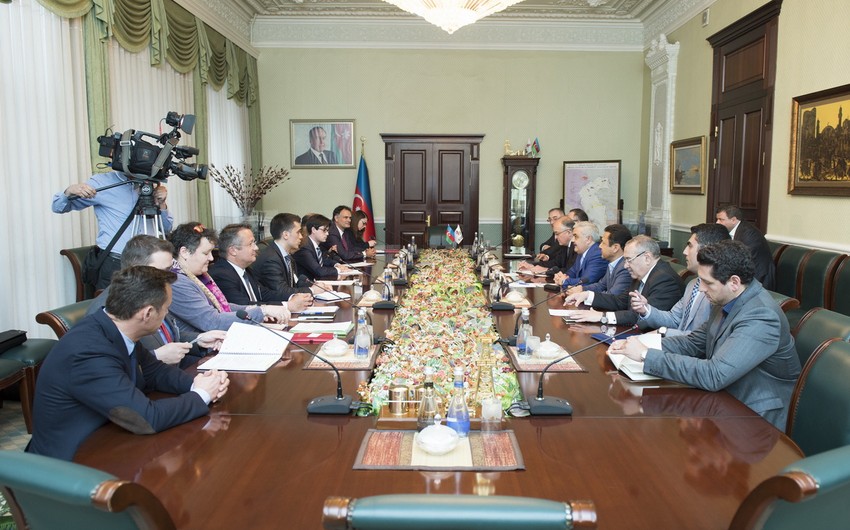 Baku. 13 May. REPORT.AZ/ President of the State Oil Company of Azerbaijan Republic (SOCAR) Rovnag Abdullayev has received the delegation of the Organization of Entrepreneurs of France (MEDEF) at the head office of the company.

Report was told in the press service of SOCAR.

According to the information, SOCAR President told about the ancient history of the oil industry in Azerbaijan, energy projects of international and regional importance that are being implemented in the country. RAbdullayev spoke about successful activity of French companies in Azerbaijan, stressing the existence of a long-term, sustainable cooperation between SOCAR and French companies, including the development of gas condensate field "Absheron". He noted that work on Southern Gas Corridor project, which has a significance for the energy security of Europe, moving in line with the schedule. SOCAR President also brought to the attention of participants the presence of rational cooperation with French banks under investment projects.

President of MEDEF business council, Deputy Director General of the Group Suez Marie-Ange Debon on behalf of the delegation has expressed his gratitude for the reception and noted that they are following with interest the process of rapid development in Azerbaijan. He said that the delegation includes representatives of 30 companies, and today's meeting was attended by representatives of the energy sector. The guest shared his impressions of a meeting with President Ilham Aliyev, and a number of ministers, at the same time stressed the interest of French businessmen to participate in investment projects. The head of MEDEF delegation also noted that they have visited Baku French Lyceum, expressing gratitude to SOCAR management for a particular role in its development and management.

Then, the sides exchanged views on other issues of mutual interest, have been given the answers to questions of Total E&P Europe & Central Asia Ltd., Engie, Suez and other French companies. 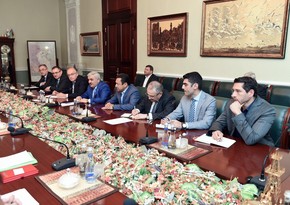 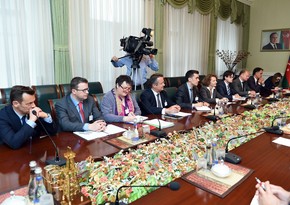