JPMorgan: OPEC+ agreement at risk of breaking down

JPMorgan: OPEC+ agreement at risk of breaking down Disciplinary order at OPEC will be violated 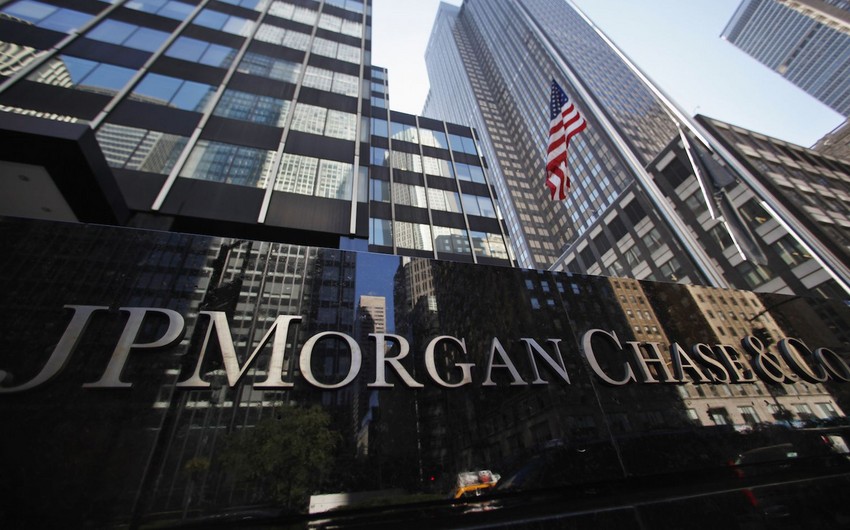 Baku. 24 July. REPORT.AZ/ A risk of breaking down the OPEC+ agreement has surfaced. Report informs citing "Forexpf.ru" that the forecast regarding this is mentioned in the report of the influential "JPMorgan" bank.

It is noted in the report that the OPEC+ agreement may break down with the "domino effect". The reason of this is the fact that the countries, exempted from the agreement, live at the cost of the reduction of oil production by other countries. The report notes that sooner or later, this issue will break the disciplinary order and the oil production will rise in all countries.

Therefore, "JPMorgan" has announced that it may decrease its forecast of oil prices to 45 USD per barrel for 2018. For now, 45-50 USD per barrel is accepted as the basic option.