California fuel prices hit historic highs Drivers in California pay more before the upcoming Labor Day (Sept. 6) for gasoline than they ever have in the past for this time of year. 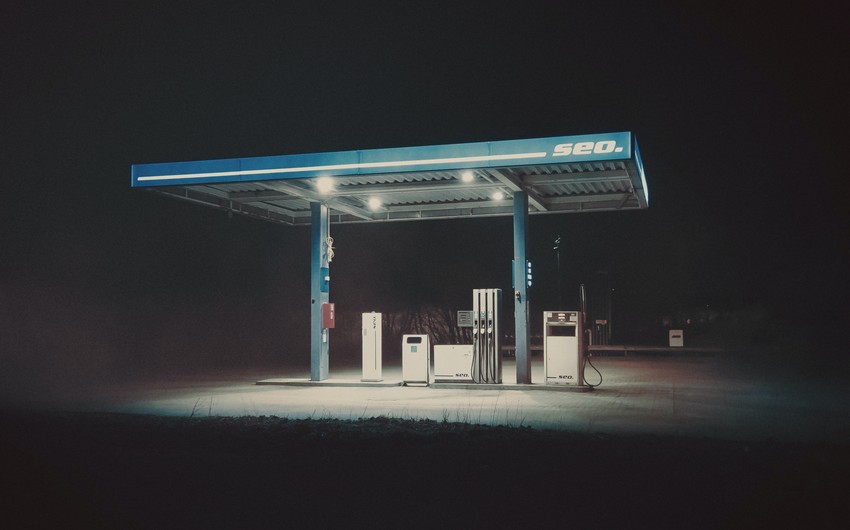 Drivers in California pay more before the upcoming Labor Day (Sept. 6) for gasoline than they ever have in the past for this time of year, according to numbers from the Automobile Club of California, Report informs via Fox Business.

According to the Automobile Club of America (AAA) affiliate, the current $4.39 per gallon price of regular gas in California is a new record high for the Labor Day weekend, up from $3.23 a year ago. The current national average is at $3.184.

Jeffrey Spring, a spokesman for the Automobile Club of California told FOX Business that the prior highest average price for regular on a Labor Day Weekend was in 2012, when it was at $4.16. "That year there were a few refinery fires on the West Coast that crimped supply in addition to high oil prices," he recalled.

Spring said he expects the pain at the pump for Californians to ease soon due to an expected decline in demand after the summer travel season ends. Prices might also drop, he said, when California gas stations switch to their winter blend of gas at the start of November, which is around 8-10 cents less expensive per gallon than the summer blend.