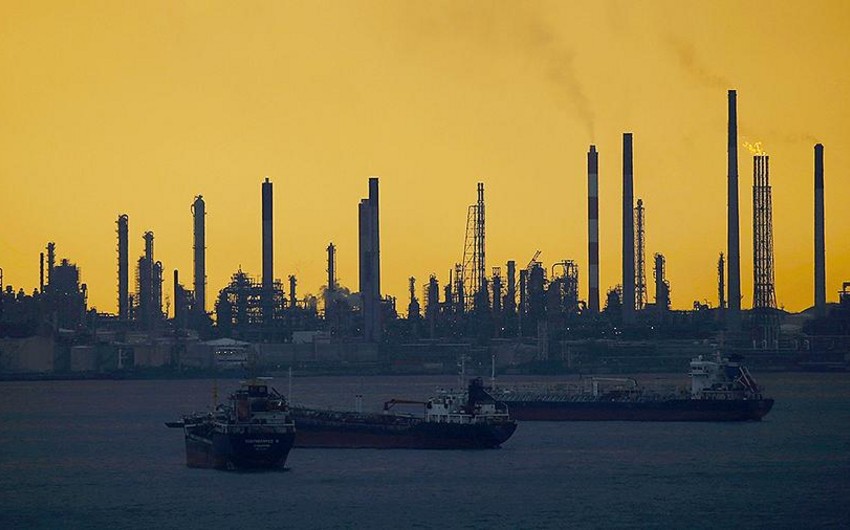 Law-enforcement bodies said Shell reported about shortcoming in August of 2016: “As a result of investigation, 17 people including employees of the refinery were arrested.”

During the search, police seized about 3 million Singapore dollars and oil tanker with a capacity of 12,000 tons. The bank accounts of arrested people were frozen.