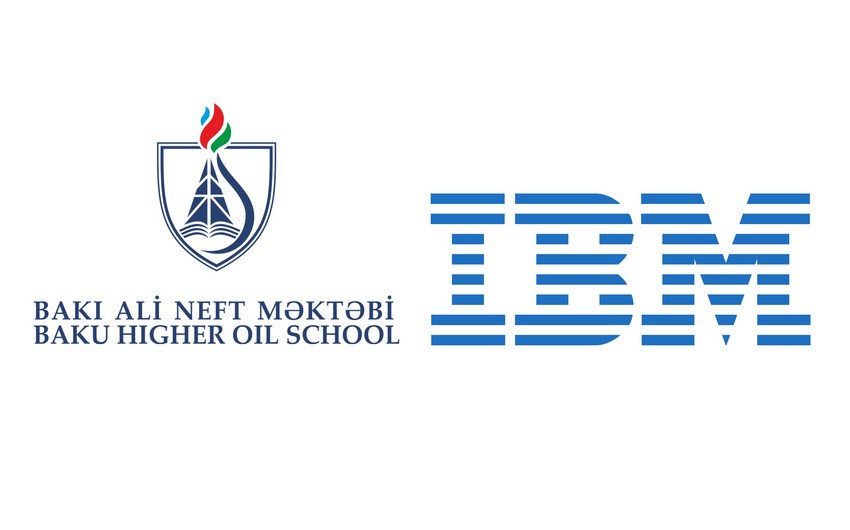 During his working visit to Davos, Switzerland, President of the Republic of Azerbaijan Ilham Aliyev met with Chairman, President and Chief Executive Officer of IBM Ginni Rometty. President Ilham Aliyev described the activities of IBM in Azerbaijan as successful, saying the existing cooperation will contribute to the development of relations in the years ahead.

IBM and SOCAR plan to jointly implement a project which will create an opportunity to widely use of the newest technologies. Baku Higher Oil School will also take part in the project. About 1,500 employees will be involved in the project, which will encourage the preparation of world-class specialists.