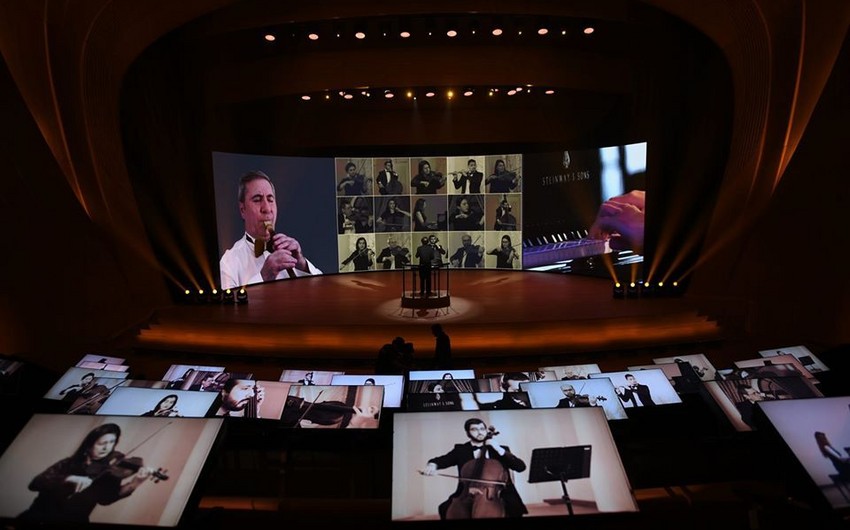 The Foundation has organized a virtual concert on the occasion of the 97th birth anniversary of Azerbaijan’s national leader Heydar Aliyev.

The show took place at the Heydar Aliyev Center without the audience due to the quarantine regime in the country amid COVID-19 pandemic, Report says.

The concert conducted by honored artist Fuad Ibrahimov will feature works by Azerbaijani and world composers.

The event will be broadcast on Azerbaijani TV on May 10.

May 10 marks the 97th anniversary of the birth of Heydar Aliyev.

Heydar Alirza oglu Aliyev was born on May 10, 1923, in Nakhchivan city of Azerbaijan. 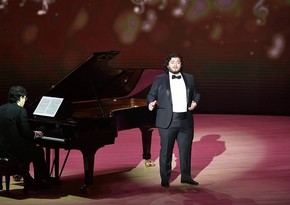 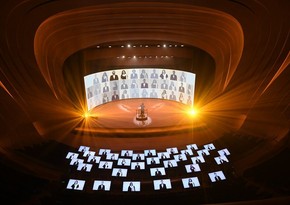 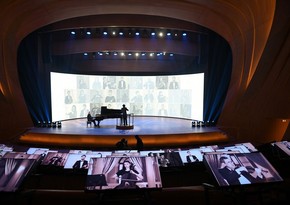 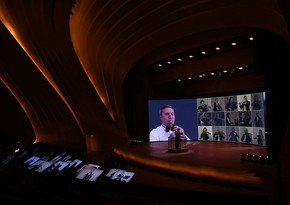 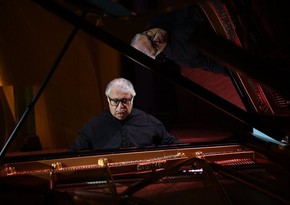 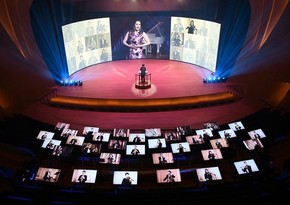 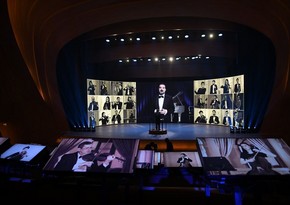 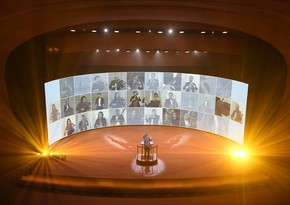 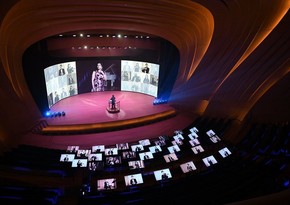