SCC intends to limit import of cigarettes into Azerbaijan 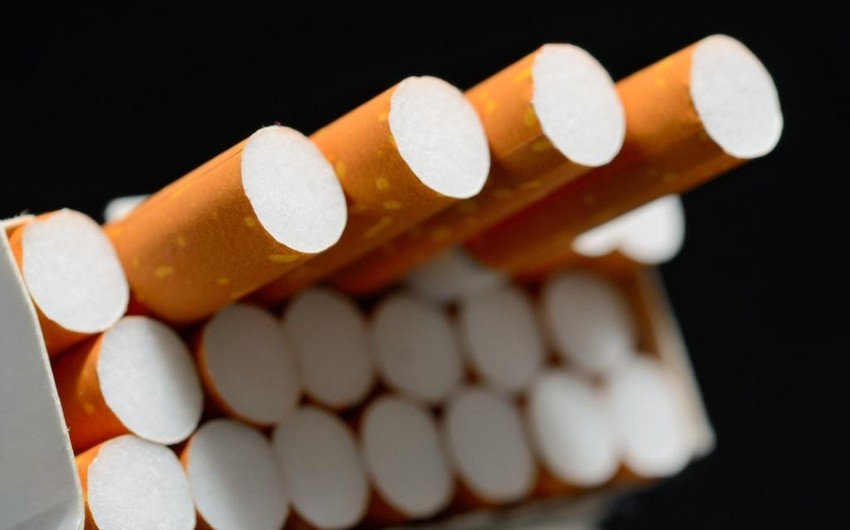 Baku. 19 January. REPORT.AZ/ The State Customs Committee (SCC) intends to amend the legislation on the rules of cigarette import by physical persons.

According to Aliyev, the Committee will submit a relevant proposal to the parliament on the issue: "At present, everyone can import 3 blocks of cigarettes per month. We want o reduce it to one block (10 packs). I think that if the proposal is approved, it will have an effect on the fight against cigarette smuggling".

SCC chairman said that such factors as open borders, visa-free regime complicate operation of the Committee: "The Turkish side has a unique solution on the border with Iraq. Each person crossing the land border should stay in the country for at least 2-3 days".