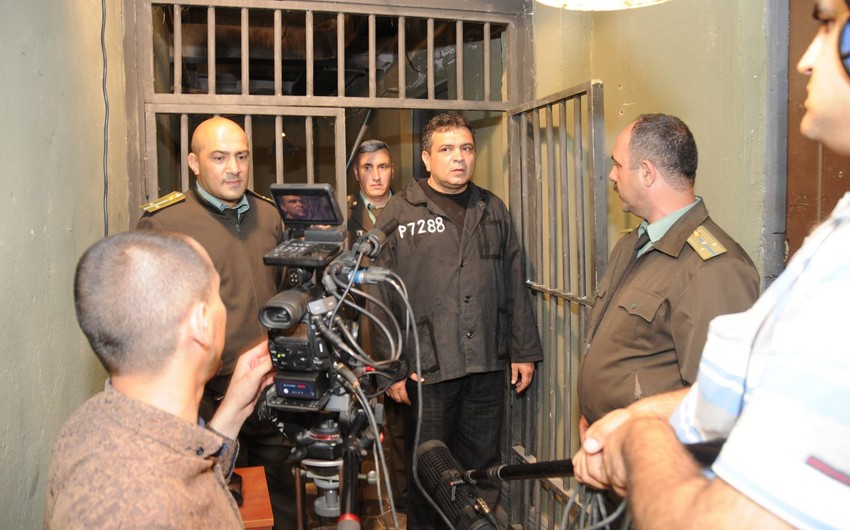 Baku. 8 July. REPORT.AZ/ Shooting of 'Death sentence' film have started based on a script of the writer Jalaladdin Gasimov.

According to him, the film is about life of a prisoner sentenced to death in 80s the last century.

The shooting will be completed in September. 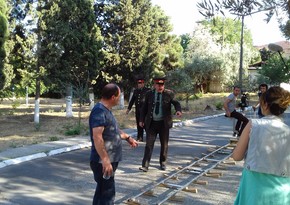 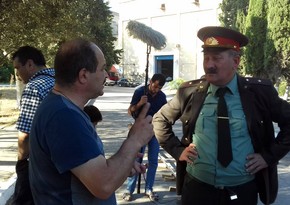 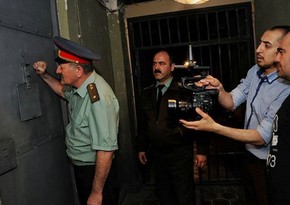 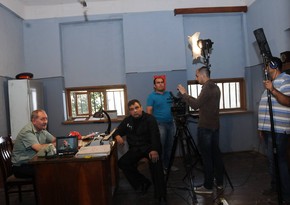