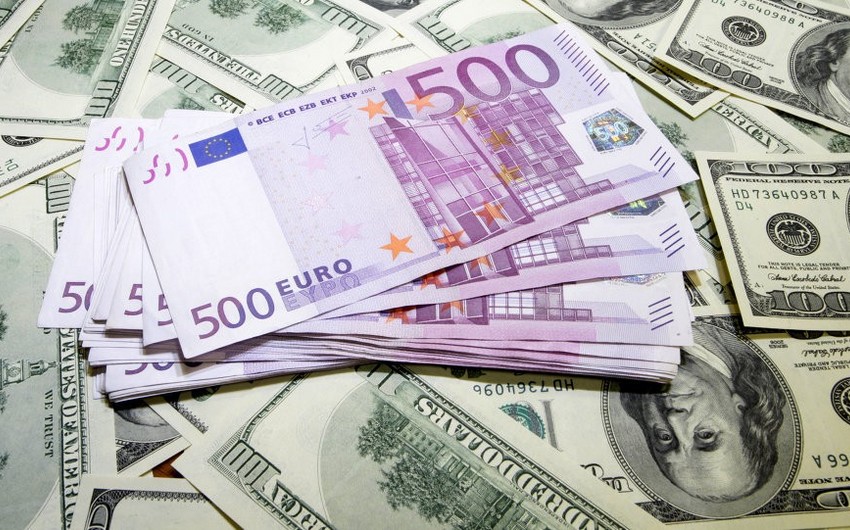 Analytical Group of Report reminds that, US sold arms worth $ 110 billion to Saudi Arabia in May 2017 and become record breaker in arms sales worldwide. Then, in June it persuaded Qatar to buy arms worth $ 12 billion.

The US-China trade war, which lasted for 2 months now, is ending with the victory of US. According to the agreement reached between Beijing and Washington, China will annually import products worth $ 200 billion from US in a year in aid from the United States (about $ 17 billion per month). This means that the market of other countries selling goods to China will be limited, and the US dollar mass will decrease outside of the US.

On the other hand, the US Federal Reserve System (FED) is expected to increase its interest rate next month. But this may not be the only interest rate hike for 2018. As the analysts expect, if discount rate reaches 3% by the end of the year, that means the withdrawal of about $ 15 billion from turnover of global financial markets.

Finally, the US currency will gain considerable value against other foreign currencies, especially euro. If the European Central Bank does not have any surprises, it is possible to predict that the USD / EUR will fall to 1-1.1.