Expert: Azerbaijan can expect a cyber attacks on eve of 100th anniversary of so-called Armenian genocide - COMMENT Azerbaijan should permanently and systematically respond to such cyber threats around the clock 24/7 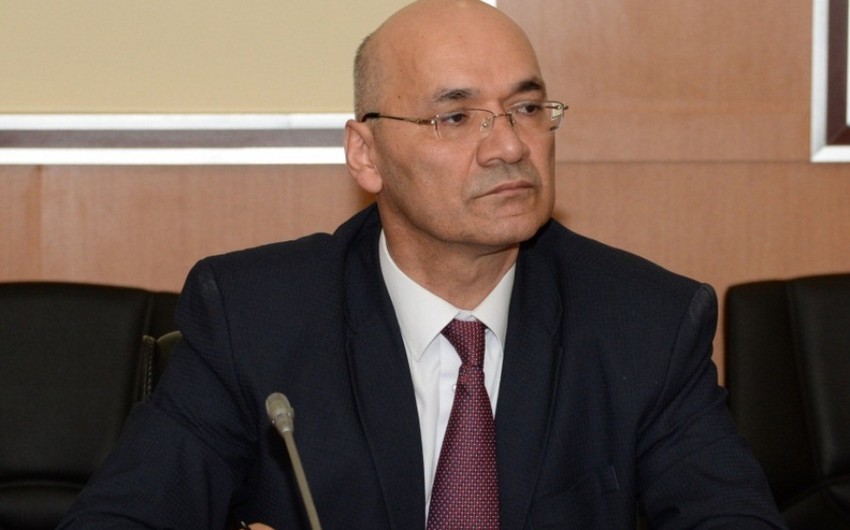 Baku. 16 April. REPORT.AZ/ Azerbaijan must keep pace with the times and be able to take preventive measures against cyber threats, said the Chairman of Azerbaijan Internet Forum (AIF) Osman Gunduz to Report.

"The issue of cyber security today is important for Azerbaijan.I would like to note that State Agency for Special Communications and Information Security of Azerbaijan operates in the Republic, which is directly involved in this and taking steps", said O. Gunduz.

Touching upon the specific threats against Azerbaijan, the expert suggested that Azerbaijan may undergo series of cyber attacks on the eve of the 100th anniversary of the so-called "Armenian genocide" in April and during the European games in June.

According to him, the measures taken by the state today in the direction of ensuring cyber security is insufficient.

Every time we see a problem in this area. That is, the site continues to be attacked, websites destroyed or their work is hampered, which affects the structures and institutions ", said the head of the forum.

The expert noted that today it is impossible to rely on something permanent in confronting cyber threats. He added that today, cyber attacks are carried out in a professional manner, and many states, financial and political groups hold with them special hacker groups in order to use them against other states, structures.

Every day there is a new technology, new programs. From this perspective, the state must keep pace with the times. I think that government agencies must continually and systematically respond to such cyber threats around the clock 24/7 ", he concluded.