Azerbaijani athletes set up record in number of medals in 2014 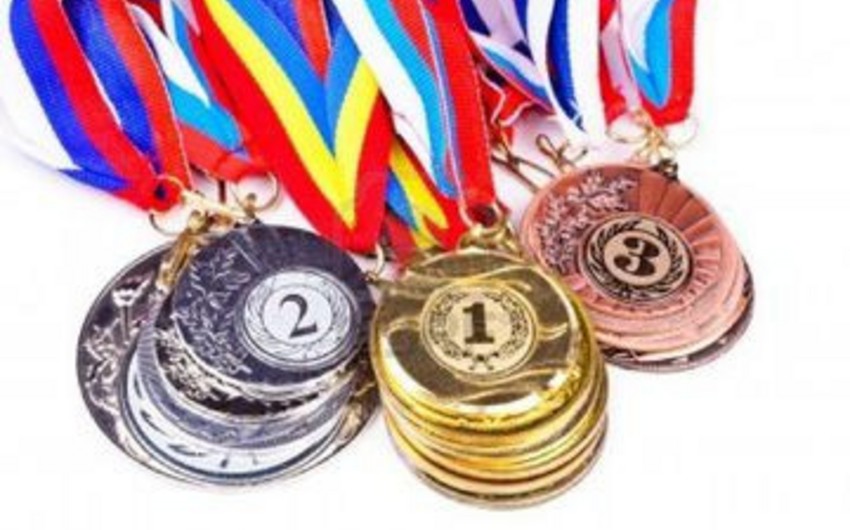 Baku. 2 December. REPORT.AZ/ The Azerbaijani athletes set up a new record in the number of medals gaining in prestigious international competitions this year. Report was informed by the the head of the sports department of the Ministry of Youth and Sports, Mirkamil Rahimov.

According to him, a total of 789 medals were won in the European and World championships, as well as, the World Cup tournaments in the last 11 months. This is 7 medals more than last year's indicator. M.Rahimov stated that the protocols of some competitions were not submitted to the Ministry yet. He expressed his confidence that the number of medals will pass 800 after the completion of all competitions. However, he stressed that the number of medals in Olympic sports will be less than last year.