Report informs citing the press service of the Azerbaijan Club of the Funny and Inventive People, during the game, "Sbornaya Baku" team returned to the third place from the last and qualified for 1/4.

All other details and the game can be watched on Channel One Russia in a manner of weeks.

"Sbornaya Baku" team was supported by Minister of Youth and Sports of Azerbaijan Republic Azad Rahimov, Chairwoman of the Azerbaijani Youth Organization of Russia (AMOR) Leyla Aliyeva as well as the All-Russian Azerbaijani Congress.

Last time Azerbaijan was represented in Major League in 1993. 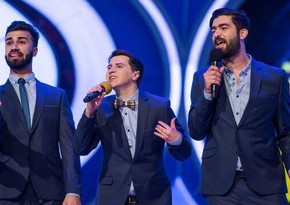 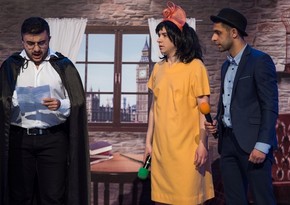 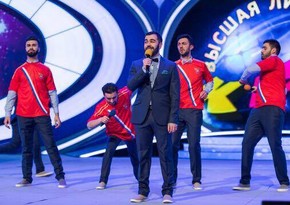 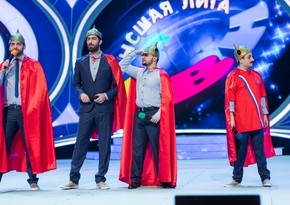 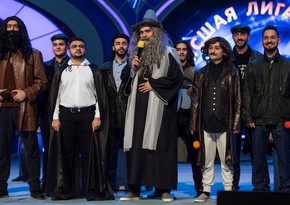 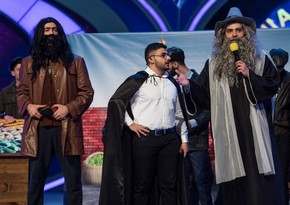 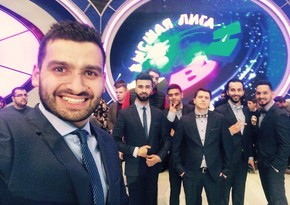 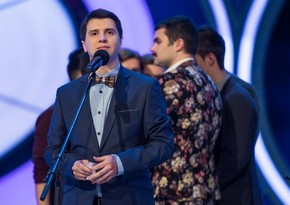