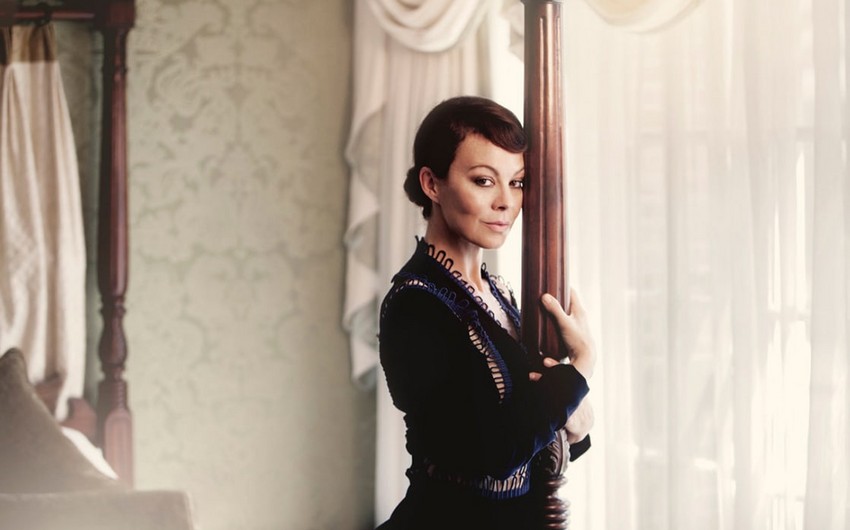 Famous British actress Helen McCrory, who starred in the Harry Potter films Narcissus Malfoy and the TV series Anna Karenina, died at the age of 52.

According to the actress's husband, actor, and producer Damien Lewis, Helen was treated for cancer and passed away at her home.

The actress last appeared in the TV series Peaky Blinders.

She also starred in Skyfall, Hugo, and The Queen.