Another 3 Islamic colleges registered in Azerbaijan 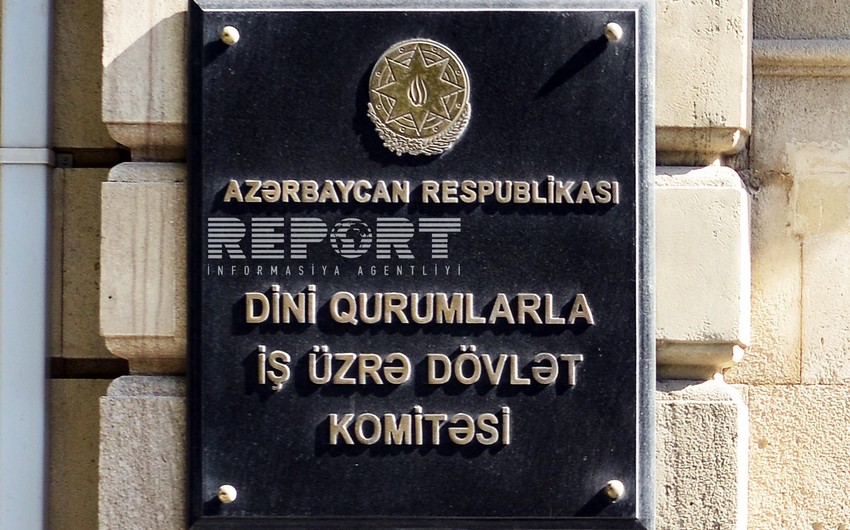 Baku. 16 March. REPORT.AZ/ Certificates have been issued to the religious educational institutions, registered by the State Committee for Work with Religious Organizations (SCWRO).

SCWRO Chairman Mubariz Gurbanli spoke about relations between state and religion, successfully formed in the country. Committee Chairman stressed preservation of national and moral values as well as national peculiarities in Azerbaijan as a part of the Islamic world. He emphasized that as a result of state-religion relations, established by national leader Heydar Aliyev and successfully pursued by President Ilham Aliyev, today Azerbaijan is one of the exemplary country in the world with tolerance, commitment to multicultural traditions.

Speaking about importance of religious education in continuation of the tradition, Mubariz Gurbanli added that works have been carried out together with the Caucasian Muslims Office for preparation of national religious personnel in the country. Then, certificates were presented to the heads of the registered Shabnam (girls) Islam College, Sheki (memorizing Quran) Islam College and Aliabad Islam College.

Heads of the religious educational institutions expressed deep gratitude to President Ilham Aliyev for attention and care to religion and believers.