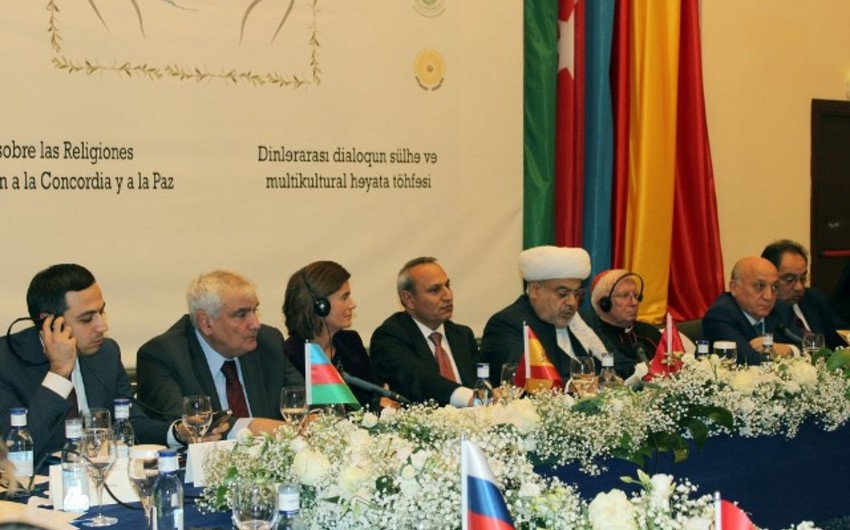 Report informs citing the State Committee for Work with Religious Organizations, the event was organized with the support of the Azerbaijani Embassy to Spain and Catholic University of Murcia as a part of the "Year of Multiculturalism", announced by Azerbaijani President Ilham Aliyev.

Opening the conference, one of the organizers of the event, Ali Evsen spoke about the role of religion in the life of states and importance of the event.

Ambassador Extraordinary and Plenipotentiary of Azerbaijan to Spain, Anar Maharramov noted that holding the conference in Spain is not accidental and stated that the Alliance of Civilizations was established in 2005 at the initiative of Spain and Turkey.

Addressing the event Deputy Spanish Justice Minister, Carmen Sanchez Cortes said that different religions in the world ultimately serve the same goal. He stressed that efforts should be increased to promote tolerance and it depends on people and societies.

During the event, a film shown on importance of multiculturalism attached by Azerbaijan.

At the end, several attendees were awarded.

The conference will continue in Murcia, Spain. 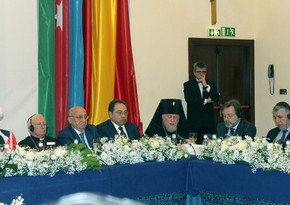 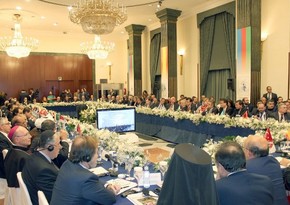