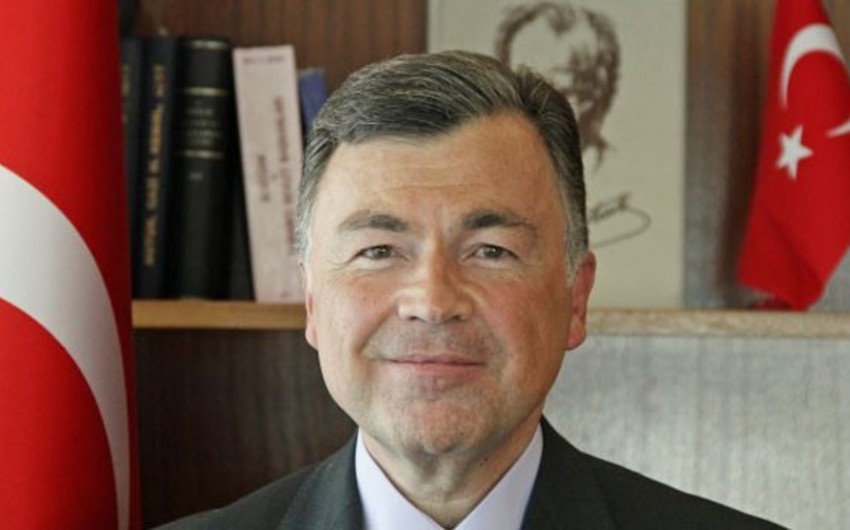 Baku. 3 August. REPORT.AZ/ Mehmet Tuğrul Gücük, Turkey’s envoy to Bern, died early on Aug. 3 after a long battle with an undisclosed illness, the Turkish embassy has said in a statement.

Report informs referring to Hürriyet, Gücük died in Turkey, according to the statement that did not provide any information about the nature of the illness. Gücük was receiving medical treatment in Turkey for the past three months.

His funeral will be held on August 3 at the Güllük Mosque in the southwestern district of Bodrum.

Gücük was born in Ankara in 1955 and graduated with a master’s degree in 1978 from the Bosphorus University Faculty of Administrative Sciences and Political Science. He served as a consul in the Turkish Consulate General in Berlin between 1983 and 1987 and led the EU Department in Ankara between 1993 and 1995. Between 1995 and 1999, he served as a first counselor in Washington D.C. before being serving as ambassador to Bulgaria from 2005 to 2010. Gücük had been Turkey’s Ambassador to Switzerland since 2014.