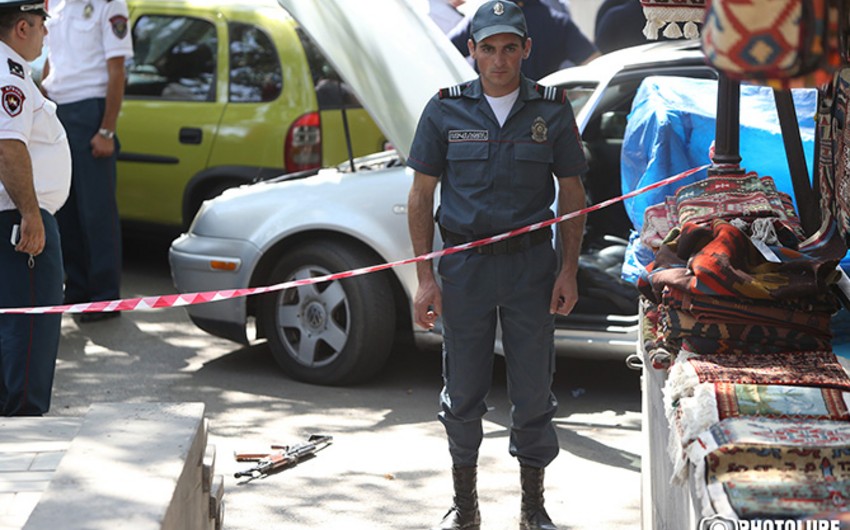 Baku. 14 September. REPORT.AZ/ An unknown man was fatally wounded, another one injured in a shooting in the Yerevan Vernisazh open-air market, near the Tufenkian Hotel.

Report informs citing the Armenian media, attackers took off from the scene by car.

At present investigative actions are underway by law-enforcement bodies to look into the circumstances of the incidence. Police have found at least one firearm and bullets at the scene believed to have been used in the shooting, according to media.

The murdered G.M. was born in 1974 in Alaverdi district in Lori province of Armenia.

Deputy chief of the Armenian police Unan Pogosyan and other senior officials arrived the scene.

The cause of the incident is being investigated. 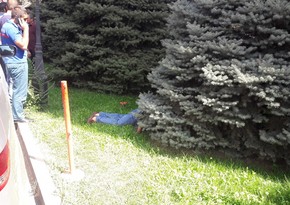 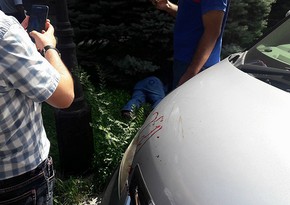 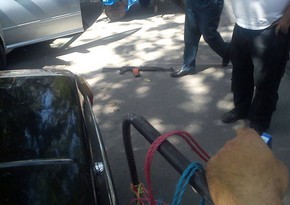