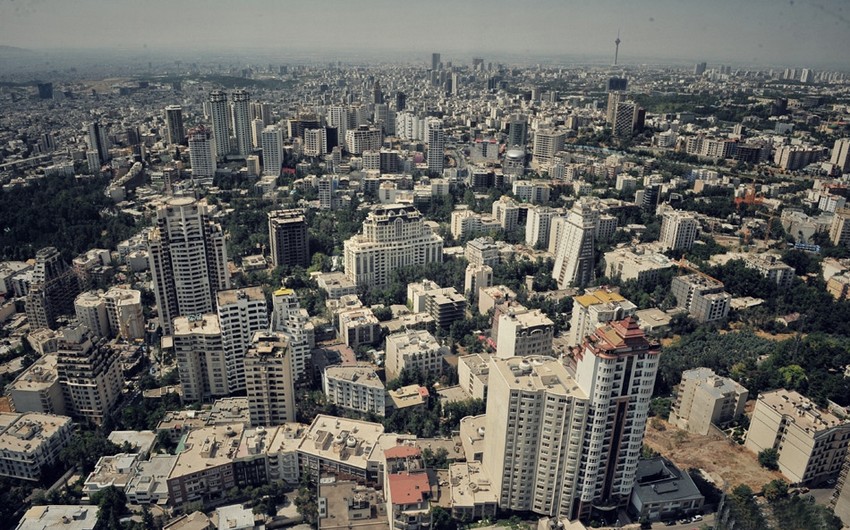 According to preliminary data, a man armed with a knife tried to enter the building, but was stopped by the guards.

The circumstances of the incident are being clarified.

"We are trying to identify the personality of the attacker and find out the motives," Tehran Deputy Governor Mohsen Hamedani stated.

Reportedly, the guards fired at the man, after which he was detained.