​Lavrov and Zarif to discuss Iran's nuclear program and the situation in Syria Russian FM: The upcoming visit will take place in line of the intensified Russian-Iranian political dialogue 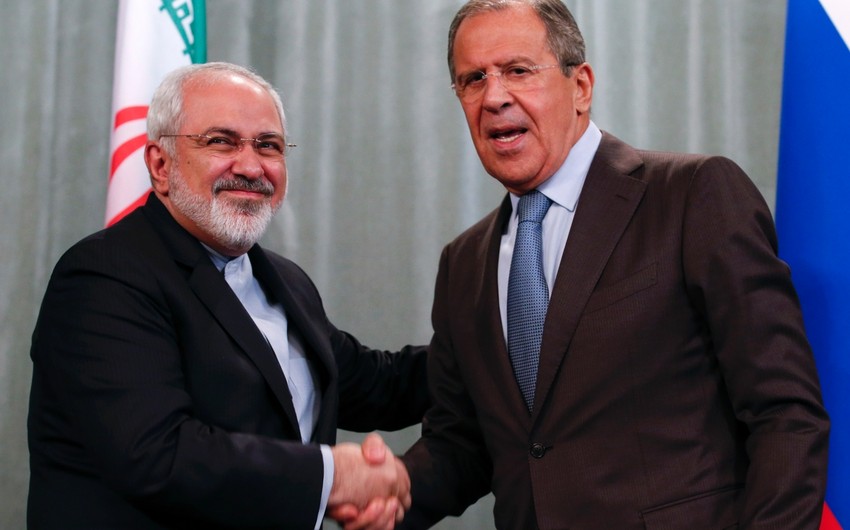 Report informs, this was stated by the spokesman for the Russian Ministry Maria Zakharova to the Russian media.

"Mr. Lavrov will hold talks with Foreign Minister of Iran on Monday in Moscow," said Zaharova.

The Russian ministry stated that the upcoming visit will take place in line of the Russian-Iranian political dialogue, which had recently intensified.

"The foreign ministers will focus on further development of bilateral relations, including considering Joint comprehensive action plan agreed on July 14 in Vienna to resolve the situation around the Iranian nuclear program (INP). The sides will exchange views on key issues of global and regional agenda, including overcoming the crisis in Syria," the Russian Foreign Ministry said in a statement on the eve of the visit.