Iranian Ambassador: Azerbaijan-Iran-Russia Summit is important for the region 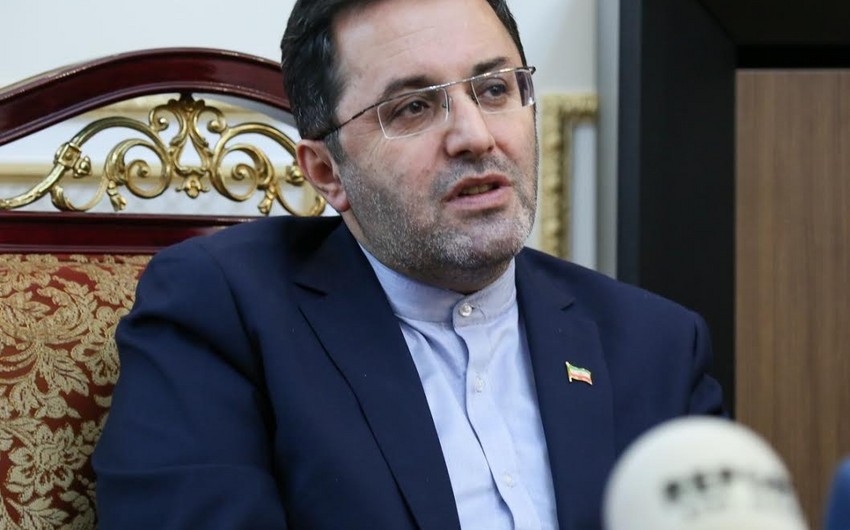 The trilateral summit of presidents of Azerbaijan, Iran and Russia is of great importance for the region, Iranian Ambassador to Azerbaijan Javad Jahangirzade told Report.

"This summit is an initiative of Azerbaijani President . We have already held two summits in Baku and Tehran, and the next will be held in Russia. This is of great importance both from the political and economic point of view and security of the region, and also opens up good opportunities for strengthening friendship and concluding new agreements. We hope to continue this tradition, which will serve the good of the peoples of our countries," he said.

The ambassador recalled that at the moment there are already a number of trilateral agreements in the field of railway transport, electricity and other fields.

Notably, earlier Russian President Vladimir Putin announced that the summit will be held in August.