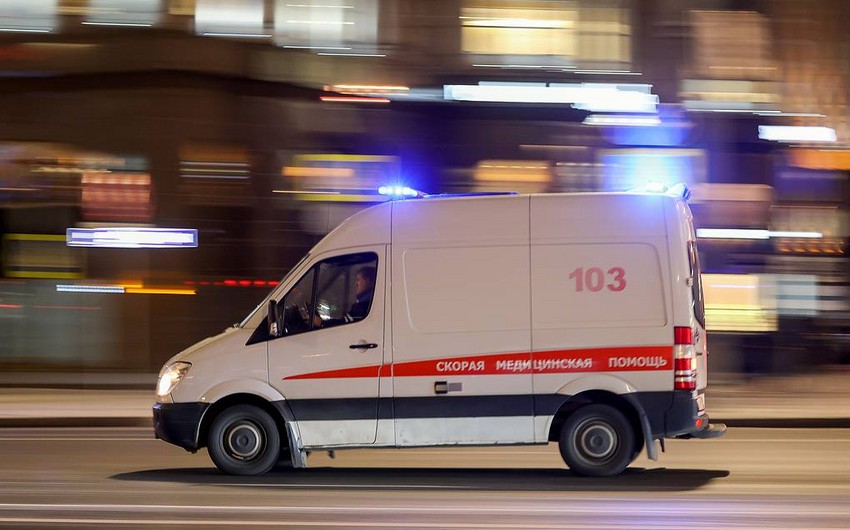 According to the Ministry of Emergency Situations, 15 people were injured, 4 of them died.

There are three children among the wounded. Eleven people were hospitalized, and three of them are in intensive care, including a ten-year-old child in serious condition. The victims have injuries of varying severity.