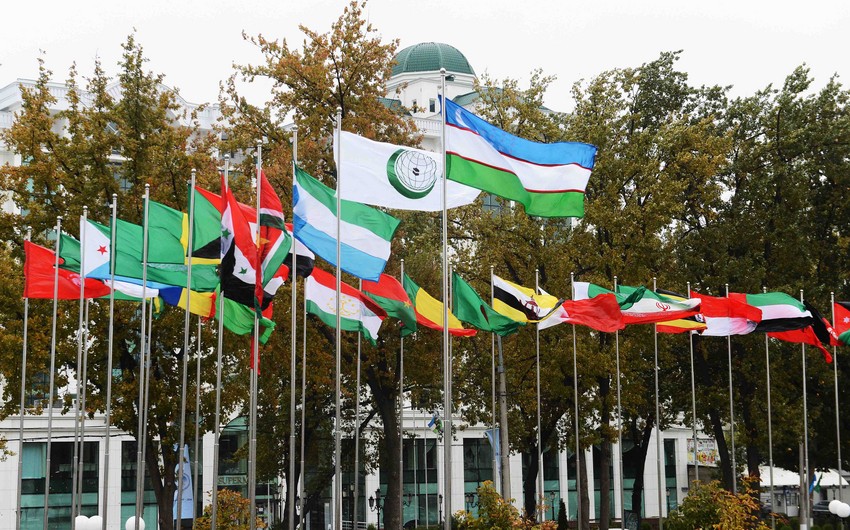 Baku. 12 April. REPORT.AZ/ The first summit of the Organization of Islamic Cooperation (OIC) on science and technology is expected to be held in Astana, September 10-11.

In turn, Kazakh Vice Foreign Minister Akylbek Kamaldinov explained that the initiative to hold the summit was originally voiced by the OIC Secretary General. The event was to be held by Pakistan, but country could not assume such obligations.

"President Nursultan Nazarbayev decided to assume all the obligations to hold the summit. He has approved the work plan for the summit, budget funds were allocated, work in this direction is going in accordance with the schedule. The Ministry of Foreign Affairs is the main developer. Together with the Ministry of Education and Science, they also laid their budget in the activities to be held under the aegis of this ministry. A number of meetings of senior officials will be held before summit”, Akylbek Kamaldinov said.

According to him, a large scientific and practical conference under the auspices of the Ministry of Education and Science will also be held on the eve of the summit. At the moment, about 10 states have confirmed their participation - heads of state and heads of government", he said.