Expert: Georgia can become station of unloading and loading of radioactive substances 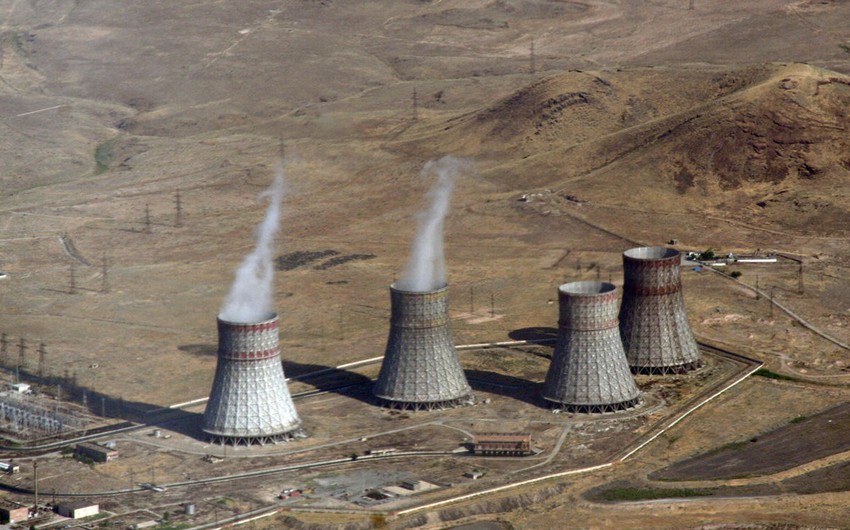 "There is a danger that Georgia will become a point of unloading and loading of radioactive substances," political scientist Tengiz Tkhilava told Report's local bureau.

According to him, several cases related to the illegal sale of radioactive substances in Georgia have been prevented in recent years:

"It is possible to say that the dangerous substances belong to the Metsamor NPP of Armenia. This station is dangerous. That is why the European Union has long demanded its closure."

Tkhilava said that radioactive waste from the station was taken to Russia during the Soviet era: "Now the waste is collected near the station. It can be said that the warehouses where radioactive substances and wastes are stored have lost control." 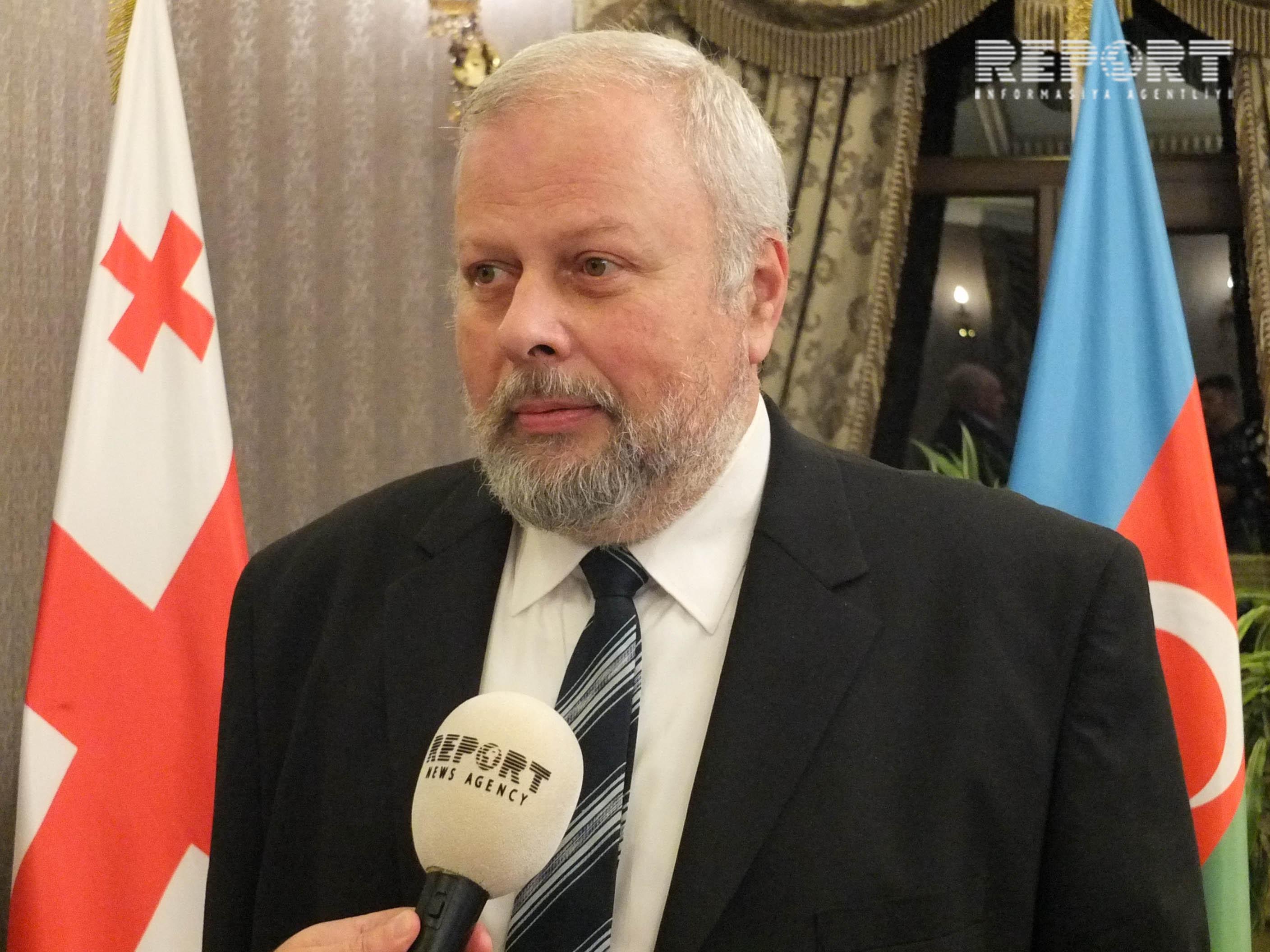 According to the expert, Georgia is not expected to demand the nuclear power plant's closure: "This issue is an open conflict between the country and neighboring Armenia. Metsamor NPP supplies about 40% of Armenia's electricity needs."

On April 16, Georgian State Security Service detained two people trying to sell the highly toxic radioactive substance Americium-241 in Kutaisi for 300,000 euros. This substance is used in the manufacture of 'dirty bombs'.

In July 2019, an Armenian citizen tried to smuggle radioactive material into Russia via Georgia in a minibus. It was determined that four packages of 71.63 kilograms seized contained "Thorium 232" nuclear material. In the same year, two Georgian citizens were arrested in connection with the illegal acquisition and sale of nuclear material.