13 more bodies found at Listvyazhnaya coal mine in Russia 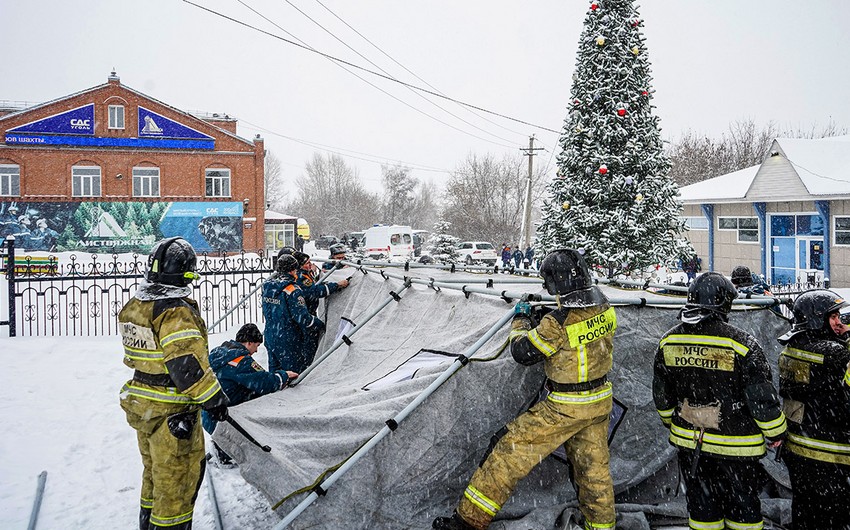 The bodies of 13 more miners and a mine rescuer have been found in the Listvyazhnaya coal mine in Russia’s Kuzbass, Report informs referring to the representative of emergency services.

“They are being lifted to the surface. A search is underway for the remaining two bodies,” the source said.

The incident at the Listvyazhnaya mine in the Belovsky district of Russia’s Kuzbass occurred on November 25 and caused the death of 46 miners and five mine rescuers. Two criminal cases were initiated - on violation of industrial safety and negligence. Five people were arrested: the director of the mine, his deputy, the head of the site where the incident occurred, and two employees of Rostekhnadzor who carried out inspections at the enterprise.